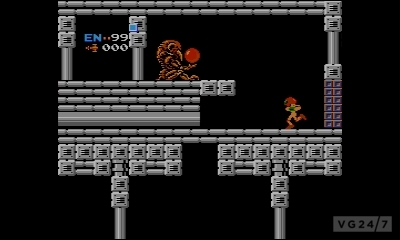 Nintendo is releasing Metroid Prime: Federation Force this month, but has otherwise been quiet about the original game’s anniversary.

The Metroid fans behind the @Metroid30th Twitter account, on the other hand, managed to track down Tanaka and ask him to share some thoughts with the game’s fans. Tanaka provided a brief, poignant reflection, expressing his gratitude to the game’s fans.

We are delighted to share a very special message from Hirokazu Tanaka, the composer of Metroid. #Metroid30 pic.twitter.com/OlqPq46Evo

Tanaka has continued to work at Nintendo ever since. His latest role was a production position on Great Detective Pikachu, which is yet to see a Western release.