No rest for indie dev team as release date nears. 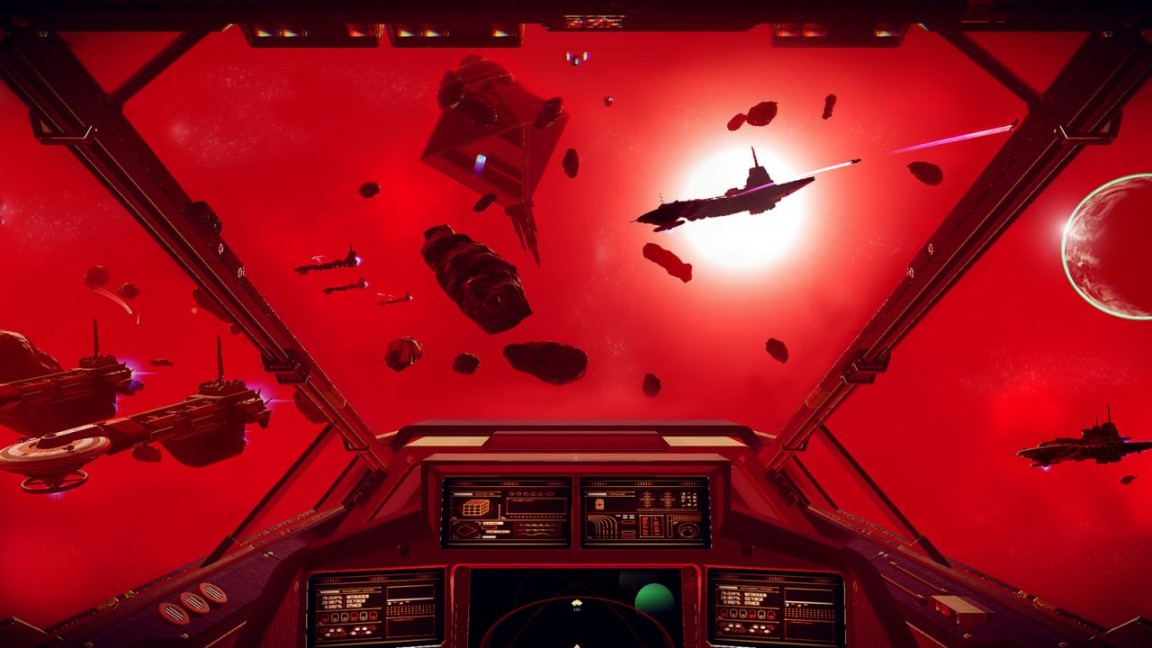 No Man’s Sky developer Hello Games is already working on what it says is “Update 1”.

We’re not sure what that is exactly; a day one patch, or more content to be released after launch next month?

Maybe update 1 is the VR update that so many are expecting?

Studio boss Sean Murray also revealed that the game is only 6GB on disc, with audio taking up a majority of that file.