The Division 1.3 is coming to PS4 shortly, so we all have to be patient for a bit. 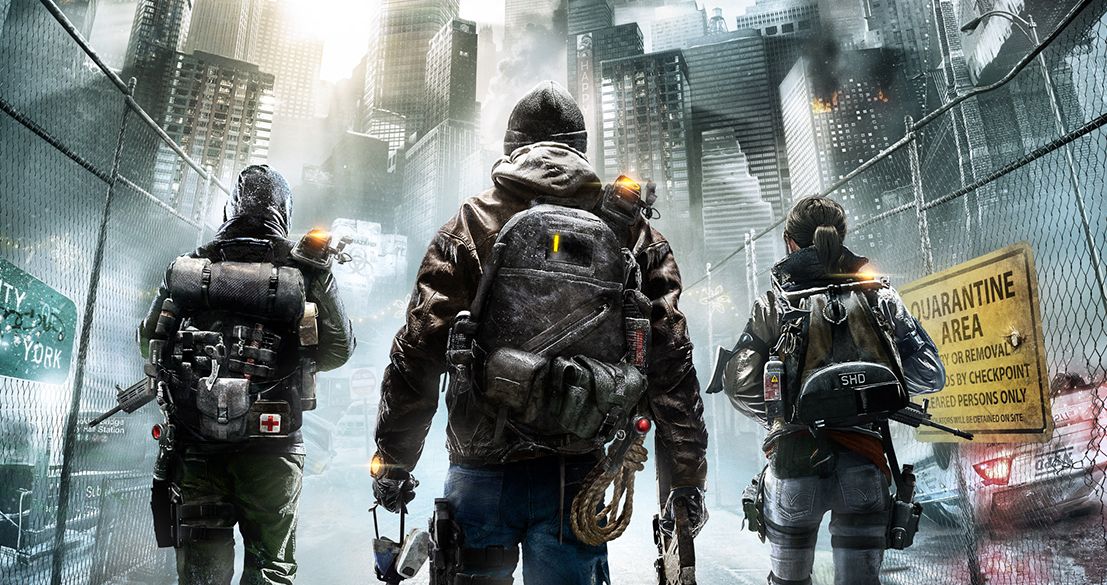 The Division is going down for a couple of hours of maintenance later today.

The servers will be closed from midnight PT/3:00 am ET/9:00 CET July 5. The downtime is expected to last three hours, so if you can’t log into The Division after this time check in with the Ubisoft forums for updates.

The scheduled maintenance will enable the roll out of update 1.3 on PS4, although note that you still can’t play Underground content; the 30 day Xbox exclusivity window on The Division DLC expires on August 2.

It also enacts a few fixes for The Division players on Xbox One, including closing a farming loophole. Here are the full patch notes: