The Underground DLC drops tomorrow in the newest patch. Here's what else you can expect. 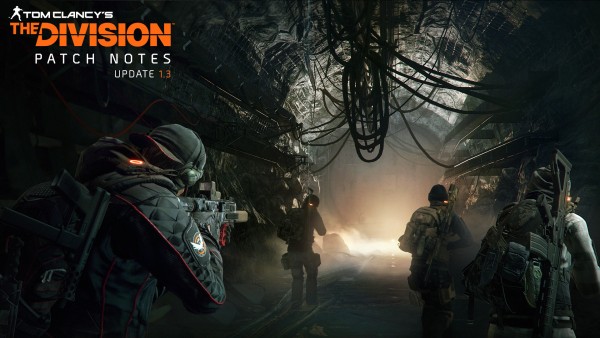 We've popped the patch notes below so you can take look. You won't be able to download Underground until tomorrow, June 28, on Xbox One and PC. PS4 players will have to wait until August 2.

Meanwhile, update 1.3 has been delayed on PS4 with no confirmed date. It will however be available on Xbox One and PC tomorrow.

Base of Operations Extension

These changes only impact weapons acquired after Update 1.3 unless stated otherwise.