An interesting game is in development for PC, PlayStation 4 and Vita, and it’s called Spider: Rite of the Shrouded Moon.

While playing as a jumping spider sounds both interesting and creepy at the same time, the most unusual aspect of the game revolves around the weather system as well as the day and night cycle in the game.

According to developer Tiger Style, the game uses real-world location time and weather data. For instance, if you are playing the Cross-Buy title on the bus or train with your Vita and it is 3pm and sunny outside, it will be so in the game. When you get home at say, 8pm and it’s raining, it will be dusk and raining in the game as well when you fire it up on PS4. Same goes for the PC and mobile versions.

The weather and time is dictated by the player giving the title permission to use their location.

In the environmental puzzler game, you will explore an abandoned estate by walking around on walls and ceilings, jumping, and creating threads into any shape to form a web. Each location has a variety of insects and your web, like a real spider, is how the bugs will be captured.

Time and weather matter when hunting for bugs. At night, there will be lightning bugs, moths and crickets. When it rains, mosquitoes and inchworms make an entrance. When the weather is clear, there will be hornets.

Players will need to determine how moon phase “impacts the deepest, most hidden puzzles” to earn a Platinum Trophy.

“There have been a handful of video games, some of them really great, that use your real world information to create gameplay,” said creative director Randy Smith. “We were inspired by those, but we wanted to push it further than we’d seen before.

“Each of the game’s thirty levels can be played in all four possible conditions, each a new combination of insects, secrets, and features, each with its own leaderboard to track which player has truly mastered Spider’s deep scoring system in that environment.”

Spider: Rite of the Shrouded Moon is listed for an August 6 release on Steam and iOS. It is “coming soon” to PS4, Vita and Android. 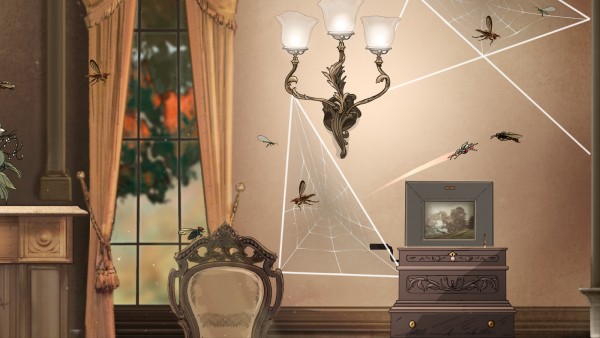 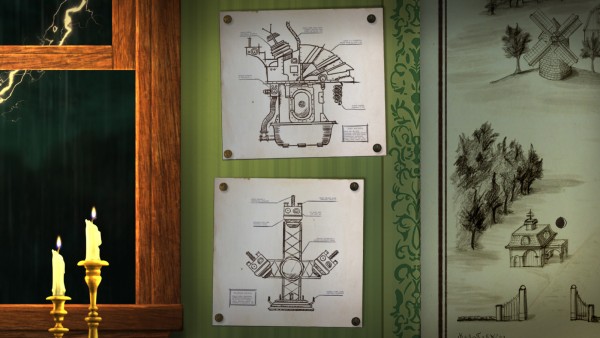 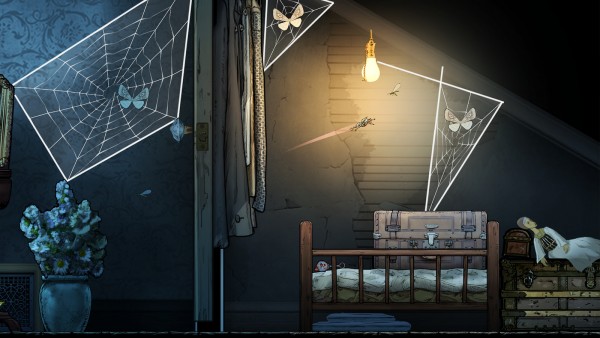 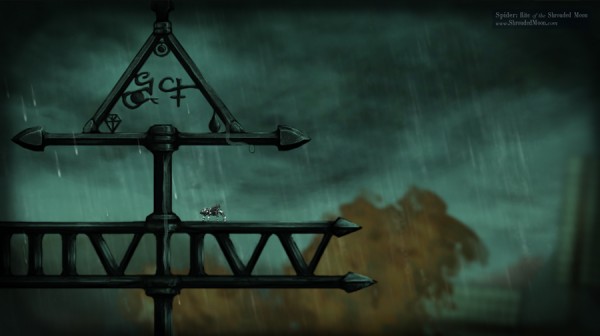 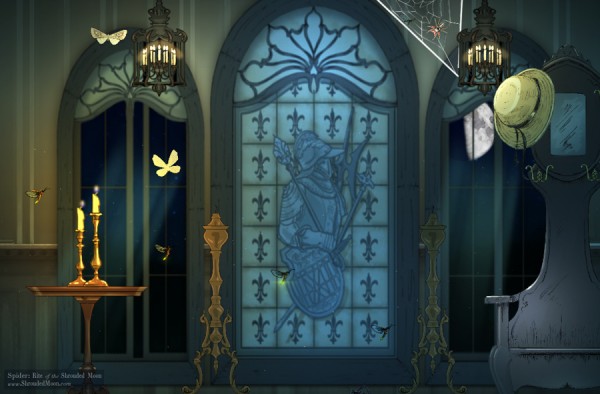 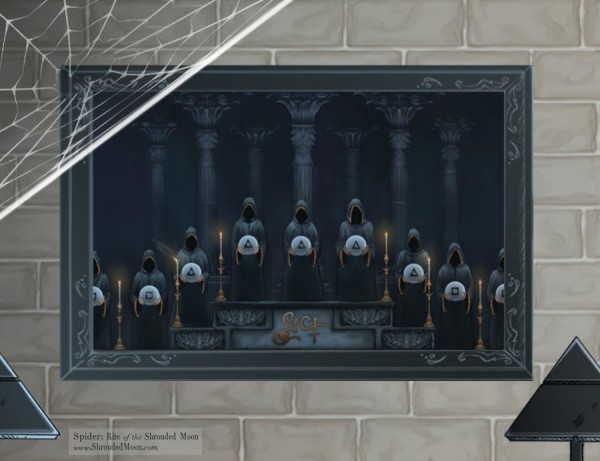 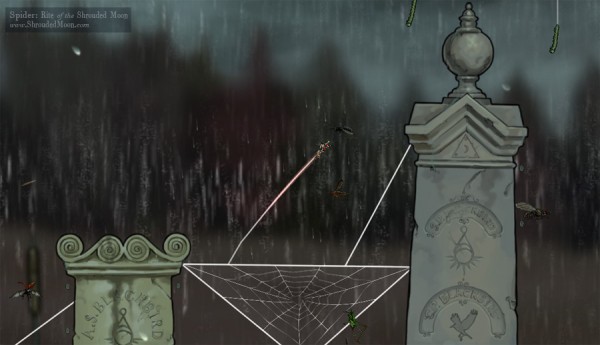 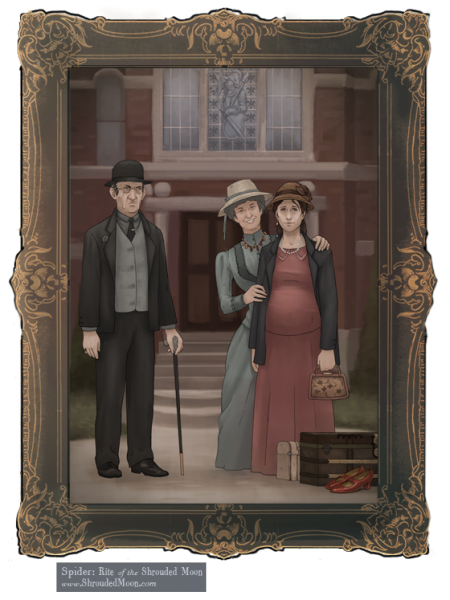