Sony has released screenshots and character renders for Sly Cooper: Thieves in Time to herald the announcement of the Vita SKU on GTTV last evening.

The Vita version will take advantage of Cross-Save between the handheld and PS3, and makes full-use of Vita’s gyro controls so players can tilt and steer their way through seven worlds full adventure and tasks.

Players can choose from a selection of playable characters, including Carmelita, each with its own “unique style and humor.”

Both versions are slated for a fall release. 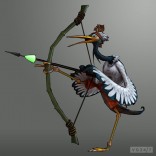 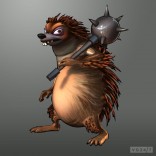 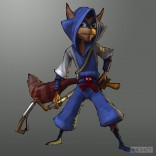 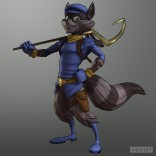 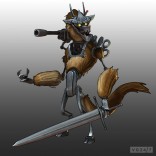 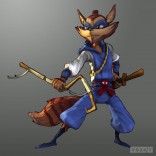