Rare tells us that despite being a departure from the games that made the studio famous, Kinect Sports and its sequel Kinect Sports: Season 2 still bear the hallmarks of a Rare product.

Speaking to VG247 at the Microsoft gamescom 2011 Play Day Event, Rare staffer and Kinect Sports producer Harry Robinson explained that he believes the game still comes from the same place spiritually as titles like Banjo Kazooie.

“I can’t really talk about what projects we’re working on and what we may or may not do in the future, but in my mind I still see Kinect Sports – and Season 2 – as a Rare game at heart,” he said.

“It’s, y’know, a game that everyone can enjoy – it’s family friendly, fun, and we put our little elements of humour there – stuff that’s traditional to Rare – so I personally don’t feel like we’re not developing a Rare game – I think we are. It’s hard to say what we’ll make in the future, really.”

“We’re still a large studio and we’re working on all sorts of bits and bobs aside – there will be more from us.”

Kinect Sports: Season 2 launches on 25 October in USA, 27 October in Asia, Australia and New Zealand and the 28 October in Europe.

Check out gamescom screenshots below. 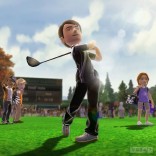 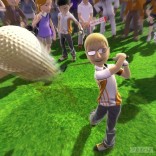 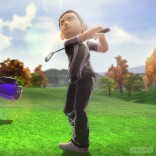 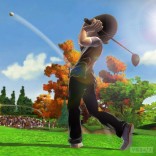 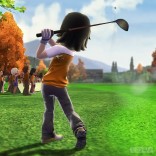 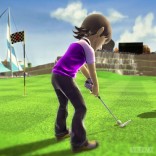 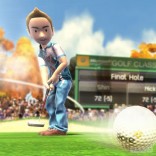