Oculus has been ordered to pay Zenimax Media $250 million instead of the $500 million originally awarded for allegations of copyright infringement.

On Wednesda, US District Judge Ed Kinkeade ordered Facebook and Oculus to pay Bethesda's parent company ZeniMax Media $250 million instead of the original $500 million awarded by a jury in February 2017.

Judge Kinkeade also dismissed ZeniMax's request to ban sales of the Oculus Rift headset, as he did not find reasonable enough evidence to support pulling it from shelves.

Instead, the judge upheld the jury’s award of $200 million for breach of contract and $50 million for copyright infringement. ZeniMax will also receive $54 million in interest.

According to Bloomberg, ZeniMax is pleased with outcome, but still disappointed over the verdict being halved.

“Based on a strong evidentiary record, the jury in this case found that ZeniMax was seriously harmed by the defendants’ theft of ZeniMax’s breakthrough VR technology and its verdict reflected that harm,” said the company in a statement.

The company is deciding on its next steps, reads the report, which can be read in full through the link. 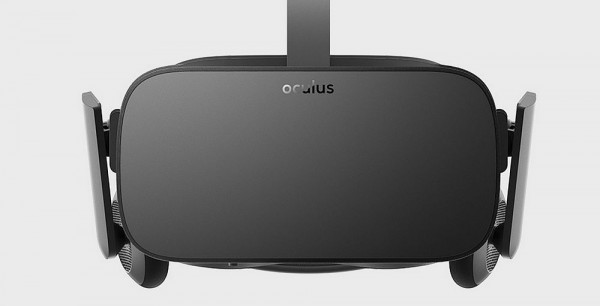 A jury originally awarded $500 million to ZeniMax after it agreed Oculus founder Palmer Luckey had broken a non-disclosure agreement he signed with the company.

However, the jury didn’t find Oculus had misappropriated trade secrets, which it had been accused of by ZeniMax. As a result, the $500 million was much less than the $2-$6 billion in damages and $4 billion in punitive damages originally sought.

Bethesda’s parent company ZeniMax filed suit against Oculus in May 2014 and accused id Software co-founder John Carmack of providing technology created while working at the ZeniMax-owned company to Oculus.

The trial kicked off in late January 2017.