Three more titles are being added to the list of Xbox 360 games playable on Xbox One today. 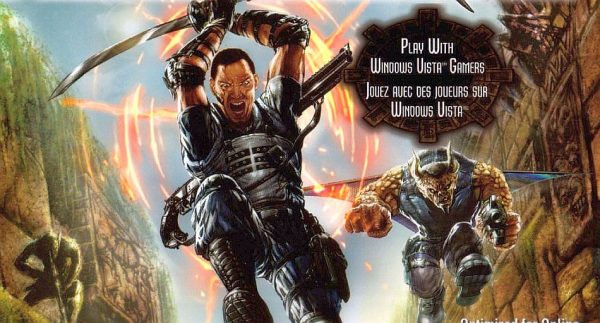 First on the list is the 2007 first-person shooter Shadowrun, loosely based on the table-top game. It was the first cross-platform play title on Microsoft's now defunct Games for Windows Live.

Next up is Space Ark, the 2010 single-player arcade title from Strawdog Studios, which also featured multiplayer.

Finally, we have the 2008 game Shotest Shogi, which was developed by AI Factory and Rubicon Development. Shogi is a strategy board game also known as Japanese chess variant.

Other titles which were released earlier in the week on December 4 are Garou: Mark of the Wolves, Duke Nukem Manhattan Project and Sonic the Fighters.

Today's additions to backwards compatibility bring the total of playable Xbox 360 games on Xbox One to 300.