Square Enix is going to announce a new game next week. Ooh, I hope it's a mobile fantasy MMO, don't you? 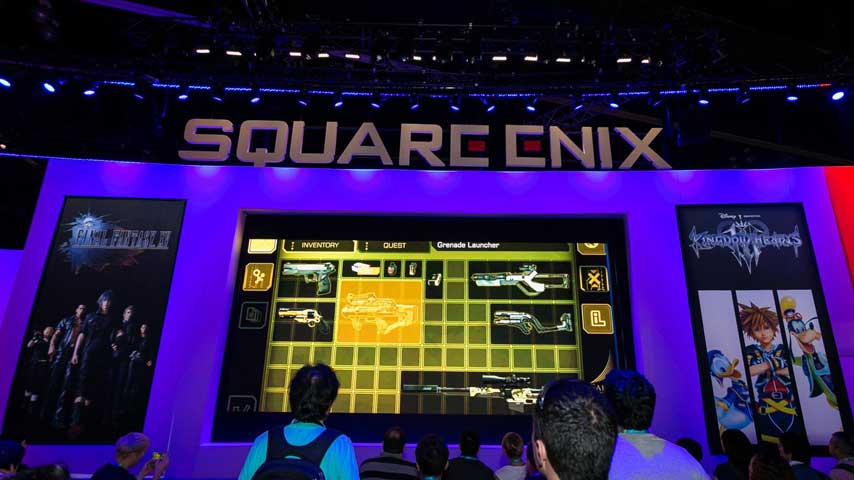 As translated by Gematsu, the new title will be revealed at 13:00 JST September 15 on the Square Enix main stage.

We haven't heard anything from the western arm of Square Enix about this, although that may change when Square Enix Europe has had its morning coffee. If not, it's likely we're looking at a Japan-only title, which frequently means something not a lot of us are going to get excited about.

Still, there's always a chance it will be something enormously tasty and we'll all be delighted. Fingers crossed.