It seems to have been forgotten in the BlizzCon buzz, but Blizzard announced something fans have been hankering for: Warcraft 3 Remastered.

Technically actually called Warcraft 3: Reforged (because nothing screams 'remaster' like an unnecessary subtitle), it’s following along in the footsteps of StarCraft: Remastered. It's about building on top of the foundations of the original game, adding new cutscenes, remastered graphics, and some new lines.

In the end, it’s the same game - for better or for worse - as we said in our Warcraft 3: Reforged preview. According to production lead Pete Stilwell, that was entirely intentional. 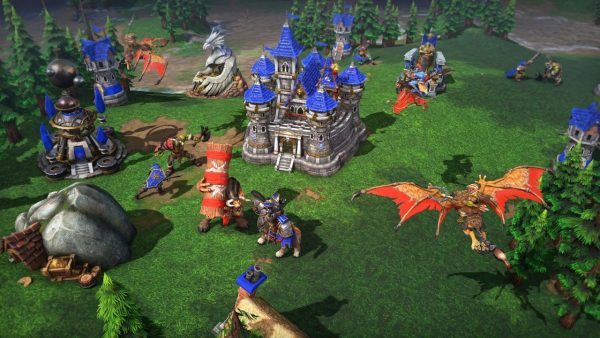 “I think we would be vilified by the community, and rightly so, if we fundamentally changed these games,” Stilwell says. “Say you went to unlimited unit selection and things like that - which you can do in a custom game - it would so fundamentally change the way the game plays that we would probably never be able to balance it.”

Retaining the fundamentals is core to Blizzard’s approach to remasters.

“I think there's no small argument in saying that these games were brilliant and they still are in a lot of ways. They don't need to be massively changed,” senior writer Christie Golden adds.

“We're not trying to change the story. We're not going to introduce new characters and new events. We're keeping everything as it is, we're just enhancing it a little bit, taking a little bit more time to augment the story and make it feel a little deeper and richer.” 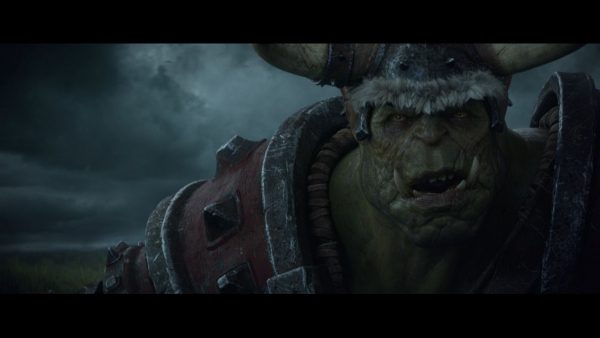 All of the balance changes are coming to the original Warcraft 3, and you’re able to swap between graphics settings to see the game in its original form, too. There are some “technical hurdles,” as Stilwell puts it - the animations and renderer have been changed in such a way that you’ll need to take a few moments to change the visuals over - but it’s still there, if you want. It’s about enhancing the original experience, not changing it.

For Golden, that meant being able to ensure that a lot of dialogue is fixed up. Some of the dialogue for the original game was placeholder - now Golden is able to update it, and ensure it fits in to the timeline and character development we see in World of Warcraft.

“We've just had a scene in World of Warcraft which you play through on the Alliance side, where Jaina is locked in this realm of torment in her own memories, so I was able to come to the Warcraft 3 team and I said ‘let's not forget we have this, so let's all take a look at this and see where we are, so this way everything is lining up’,” Golden explains. “I can reference from that, I know where it is in the book, and I know what extra dialogue references that, we're going back to this so it's all tying together.”

There’s very little to shock, here. More custom modding support, clarifying what’s a bug and what’s a feature, further support for the original, retaining some of those most memorable lines. Warcraft 3: Reforged is the same blade, just slightly sharper.