Ubisoft is suing Rainbow Six Siege cheat provider MizuSoft for up to $25,000 per violation.

The company has filed a legal complaint against MizuSoft, which provides a cheat service to Rainbow Six Siege players.

According to the court documents dug up by Polygon, MizuSoft was selling a a program called 'Budget Edition Rainbow Six Siege Cheat'.

Users could pay either $13 per day for the cheat or $77 a month. The cheat allowed players to increase weapon damage, show hidden enemies, and expand the field of vision outside of the set boundaries.

Ubisoft claims in its suit the maker of the program, a teenager, has received hundreds of thousands of dollars through sales of the cheat.

Because the defendant is a juvenile, only his initials were provided in the court documents; however, it seems the culprit was operating his business under his mother's name. This makes her liable, due to being “responsible for collecting, processing, and transmitting” payments derived from sales of the software.

Because MizuSoft’s cheats have been downloaded and used by players “thousands of times,” it has resulted in Ubisoft spending “enormous sums of money (and vast amounts of time) attempting to remediate the damage," according to the court documents. 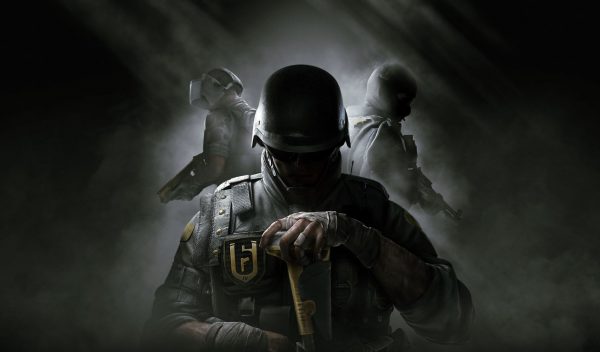 Ten defendants in total are listed in the suit, with most going by their Discord names. Ubisoft is requesting the court to shutter MizuSoft and is seeking maximum damages: $25,000 per violation. If the software has indeed been used thousands of times, and the court grants the maximum penalty, the sum could be huge.

Ubisoft has been trying to combat cheating in Rainbow Six Siege since 2016. Just recently, the company said it would take legal action against the worst offenders of DDoS and DoS attacks against the servers.