Cloud gaming is the future, and Ubisoft CEO Yves Guillemot believes we'll see one last console generation before everything moves to streaming services.

Speaking in an interview with Variety, Ubisoft CEO Yves Guillemot said he expects the next generation of hardware to be the last, and streaming games will become the norm.

He may not be far off on his assessment. Ubisoft is one of the larger publishers in the industry, is cognizant of market trends, and has a direct line to console manufacturers. Plus, Sony recently acknowledged PlayStation 4 was nearing the final phase of its life cycle, and PS5 dev kits are already being sent to developers, according to rumors from various insiders.

“I think we will see another generation, but there is a good chance that step-by-step we will see less and less hardware,” said Guillemot. “With time, I think streaming will become more accessible to many players and make it not necessary to have big hardware at home.

“There will be one more console generation and then after that, we will be streaming, all of us."

Accessibility will be key, because games will need to be available to consumers on any device without any need to buy specific hardware.

"The fact that we will be able to stream those games on mobile phones and television screens without a console is going to change a lot of the industry," Guillemot said. "Eventually, the technology will improve dramatically, which will allow us to have a very smooth experience in the big cities of the world.”

Hopefully, that too will be the case for those of us located in the middle of Nowheresville, Earth (zip code pending). 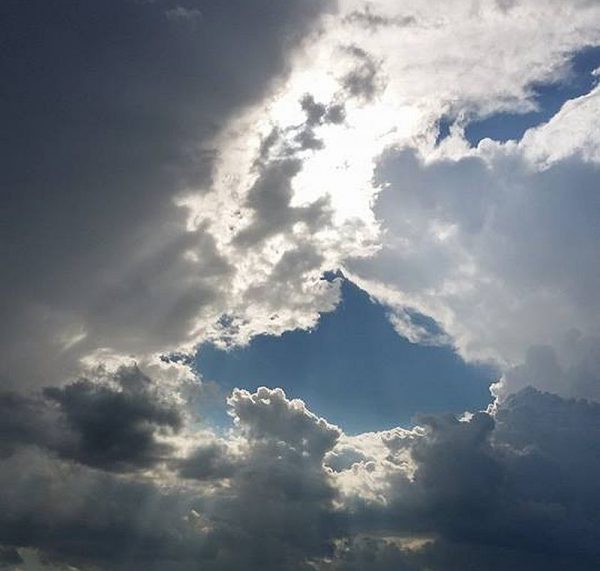 Ubisoft isn't the only company preparing for cloud gaming. In its most recent call to investors, Electronic Arts reiterated its commitment to the tech, highlighting the company's investment in the technology.

"We talked about a three to five-year time horizon," said EA CEO Andrew Wilson on the call. "We believe that cloud gaming is going to make a meaningful contribution to the way players engage with games.

"What that does mean is it really doesn't matter what device you're accessing it by. The experience that you have is governed by the size of the screen and the amount of time you have to play.

"Everything we're building right now, we are thinking about a world where we will not be bound by device. We will not be bound by local compute or memory, but much of these experiences will exist in the cloud, and you'll access them based on whatever device you have access to at the time."

Wilson said during EA's current fiscal year, which ends in March 2019, it will continue to invest in cloud gaming. The firm took a step in this direction just recently when it purchased Israel-based cloud gaming technology assets and personnel owned by a subsidiary of GameFly.

EA said the acquisition was made in order to develop technology enabling players to experience playing "on any device from anywhere."

Microsoft is keen on consumers being able to play games on any device as well, and the ability to play with others no matter which hardware system they own. The company is already testing the waters with Minecraft, allowing players to join others across multiple devices, other than PS4 - but that's Sony's doing.

According to Xbox boss Phil Spencer, playing video games is “less about having specific devices" in order to play a certain game. Instead, it's about games being "accessible on any device."

"[Minecraft] is a particularly good example," Spencer told Variety. "We’re updating Minecraft to play across as many devices as we can, toward a goal of having every Minecraft player in the world able to watch, communicate and play together.

"We’re focused on this mission for the future of gaming at Microsoft. I look at investing into three key areas: content, cloud, and community – that is, making great games, making the experience of accessing and playing them better and improving things for the players overall."

Spencer concluded by saying in the future, games will evolved "beyond generations," but he's like to "keep evolving hardware as multi-generational, too.”