Titanfall suits up for its mobile debut as a strategy card game, because of course it does. 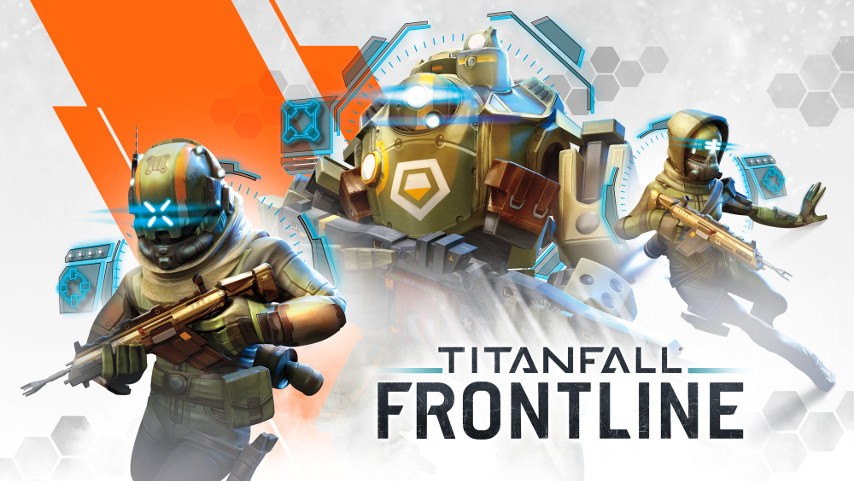 Like The Witcher, The Elder Scrolls and Runescape before it, Titanfall is the latest in a long line to receive the card game spin-off treatment, with Titanfall: Frontline set to launch for free this fall on Android and iOS.

Titanfall: Frontline is the first mobile title in a "multi-game, multi-year partnership" announced last year between Nexon, Particle City and Respawn Entertainment. Stop me if you've heard this one before: in Frontline, you'll assume the role of a commander, where you'll collect and combine numerous Pilots, Titans and Burn Cards in an effort to best their opponents. This is how it works, according to the game's official site:

"Featuring hundreds of Pilots, Titans and special ability Burn Cards, Commanders will collect and upgrade their units and build their own unique decks. Players can build their IMC or Militia squad according to their play style, whether they prefer to assemble a dropship of fast, light Pilots and Titans to deal quick damage or wear out their opponents with the addition of strong defensive units, installations and support personnel."

So far, standard fare. But Titanfall: Frontline is real-time synchronous turn-based game, played live with two players, with each player using command points to play their cards, followed by the other player’s turn.

If you're interested in suiting up once more you can check out the gallery below, or pre-register for more information at the game's official site.

Those that do so will also receive additional in-game rewards when the game launches on the App Store for iPhone and iPad, and on Google Play for Android devices later this fall.