Vive could use a few improvements, and HTC wants you to have them without buying a whole new headset. 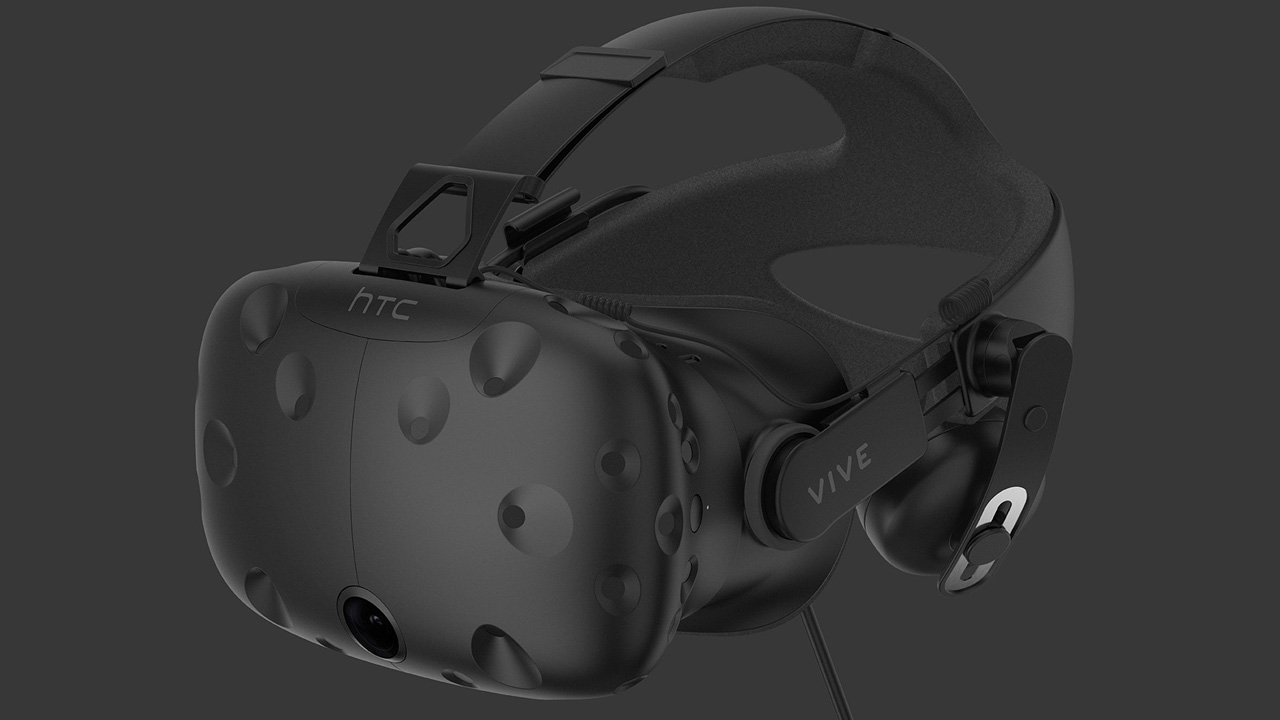 Vive is the official virtual reality partner of SteamVR, which arguably gives it an edge over Oculus Rift and PlayStationVR - but of the three headsets, it's the most likely to prove annoyingly uncomfortable for extended play sessions. The problem is the velcro strap that's supposed to hold it in place is a pain to get right.

Today at CES 2017 HTC unveiled a solution to that, and the extra good news is you don't need to buy a whole new VR headset to benefit from it - just a replacement headstrap.

The Vive Deluxe Audio Strap has "a new 3-in-1 cable path", whatever that means, interior padding and an adjustment dial for quick and easy fitting and removal, something like the PlayStation VR.

It also boasts built-in over-ear headphones, like the Oculus Rift. I'm not in love with the idea of built-in audio as I like to choose my own cans, but HTC said the Vive Deluxe Audio Strap delivers "360 degree VR audio".

No pricing is available yet but the Vive Deluxe Audio Strap will release at retail in the second quarter.

HTC also talked about new trackers, an upcoming VR game subscription service and the fact that wireless adapters are coming for the Vive at some point in the future. That last bit is interesting - the cables trailing around is one of the most annoying things about the current generation of VR. Must be hell on batteries, though.