Warcraft made a megaton of money but was critically slammed. Will there be a Warcraft 2? 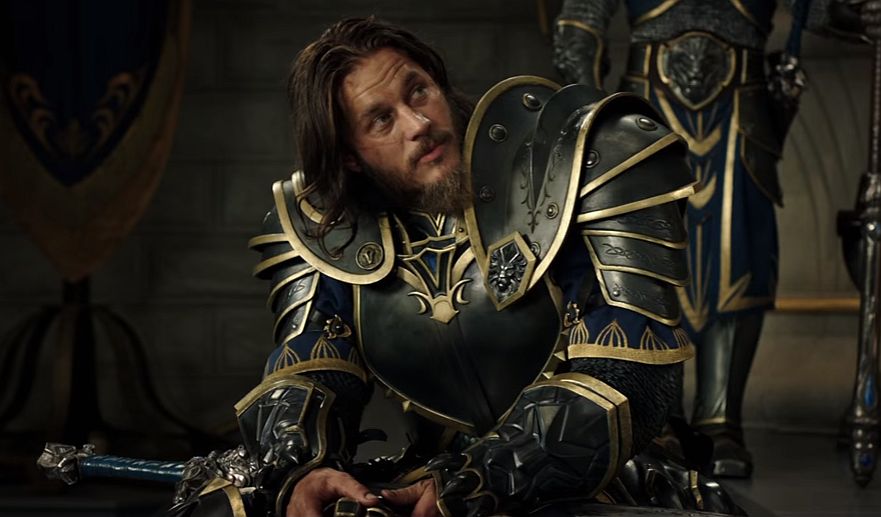 Warcraft director Duncan Jones has been chatting with fans on Twitter about what he intends for the second of three planned movies, if it ever gets the greenlight from Hollywood.

Gamespot rounded up the director's tweets, starting with his comment that he just doesn't know if production company Legendary Pictures intends to make a second movie.

Jones can't give away too many details just in case it does actually happen, but said the second Warcraft movie would feature Ogrim in Doomplate; the orcs would get a handle on armour in Azeroth. The main horde story focus would be Go'el's imprisonment and subsequent attempt to escape.

On the alliance side, the city of Dalaran would land in the Alterac mountains, and magic spread throughout the land as the Kirin Tor open their doors in the wake of the death of Llane. Lothar's story arc would be incorporated, as would Varian's, and there'd be more Khadgar meddling.

That said, Jones aired concerns that the first Warcraft juggled too many storylines at once.

"Trying to serve too many threads is exactly the problem that got us in this position," he said.

I don't envy anyone the task of adapting Blizzard's sprawling Warcraft lore into something that makes sense to newcomers in a couple of hours, while still acknowledging the scope of the setting. Especially with studio executives on one side and Blizzard itself on the other.