Ubisoft Massive wants to know what are your most and least favoured gear sets in The Division. 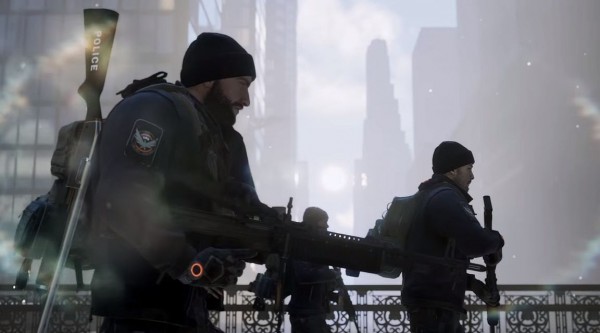 The Division developer Ubisoft Massive has put out a call to fans to get feedback on the game's various gear sets. Gear sets in The Division each come with specific bonuses and grant unique traits when the full set is equipped.

They're a huge part of the end-game and Massive wants to know which of the 13 available sets are better than the rest. In this one-question survey, you're asked to select the gear sets your prefer. Each set's available bonuses are listed beside it.

There's also a thread on the forums where you can chime in on what you think constitutes good gear sets.

This is all part of Massive's community outreach efforts, which the studio said will help make the game better. Patch 1.4, due out in October, is said to bring massive changes to the game. These changes are so big the developer had to delay the two pieces of remaining DLC to focus on fixing the core game.