Tales of Zestiria has been revealed for PS3 by Namco Bandai, following a string of teasers on the RPG's official site.

Tales of Zestiria will be released throughout North America, South America, and Europe and is the first time a Tales titles has been simultaneously announced for both Japan and Western markets.

One of the defining themes of the game is “choice” and players will be able to speak through Ludger by the choices that they make throughout the game.

The title takes place in the same world as Tales of Xillia, so players should expect to see plenty returning characters helping Ludger and Elle.

"The Tales Of team has been working hard to strengthen our relationship with overseas fans over the past few years and have seen the fruits of our labour with the success of Tales of Xillia which has sold over a million copies worldwide," said producer Hideo Baba . "The Tales Of team would like to thank all of the fans around the world for their continued support and extend a warm welcome to new fans to the series as well." 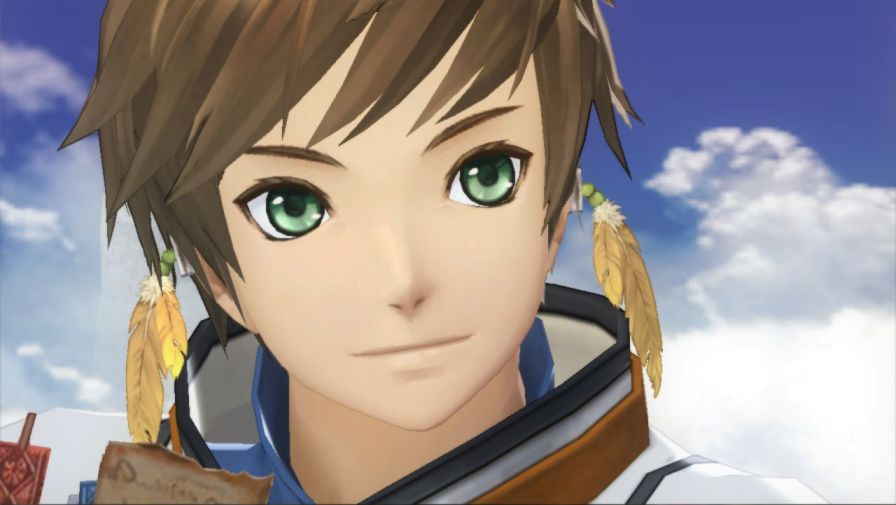 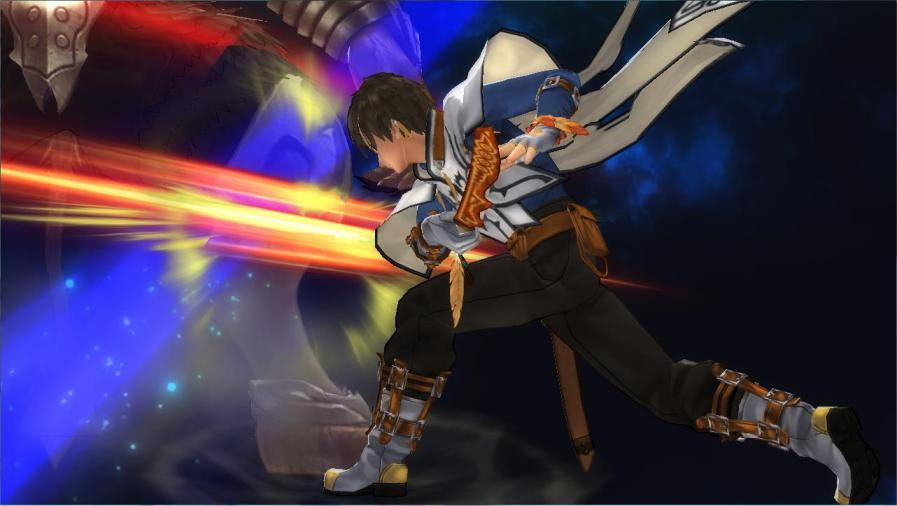 The game was revealed during a Nico Nico stream today, and the official Tales of Zestiria webpage will be updated shortly

PS4, PS3 and PS Vita were discussed during the Japanese stream before Tales of director Hideo Baba took to the stage: 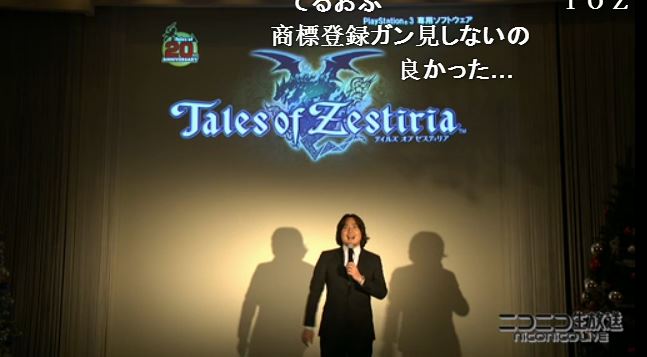 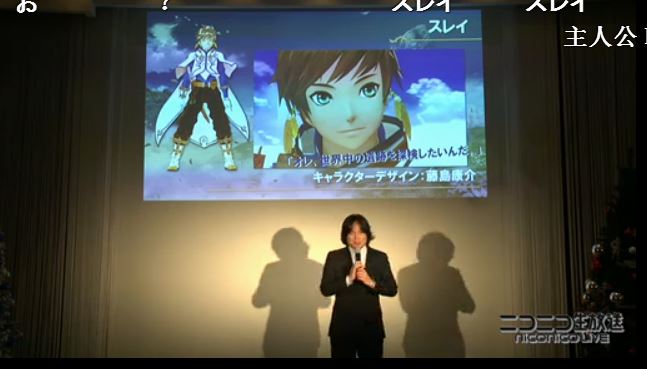 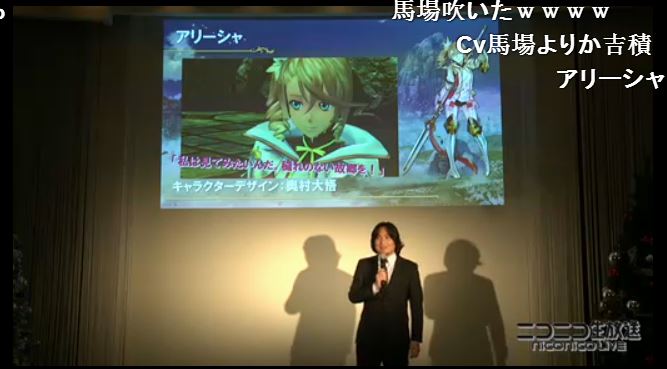 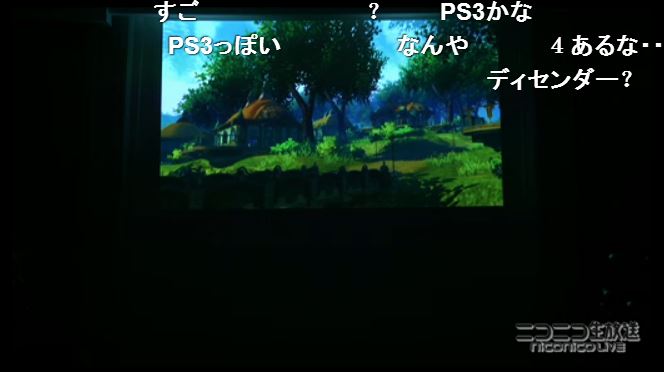 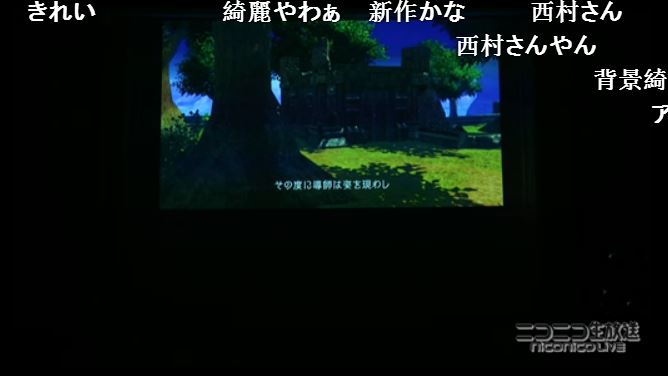 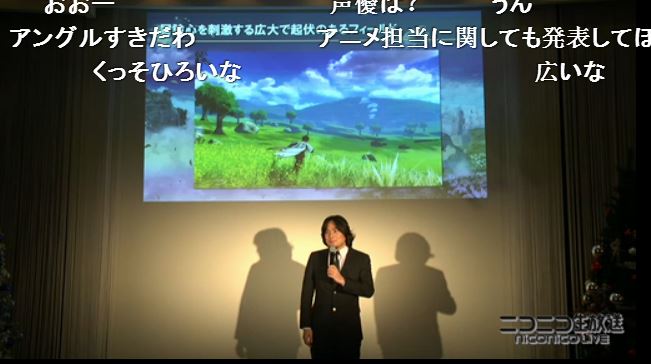 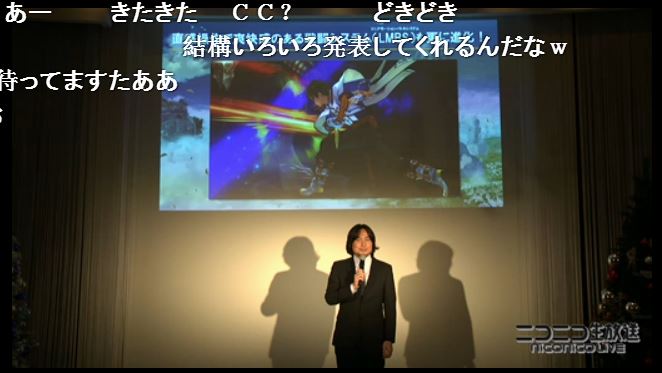 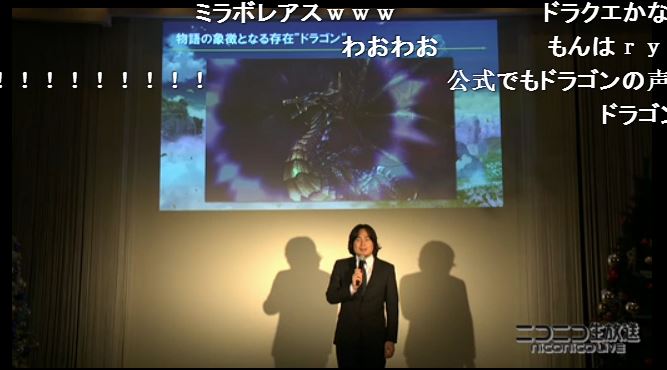 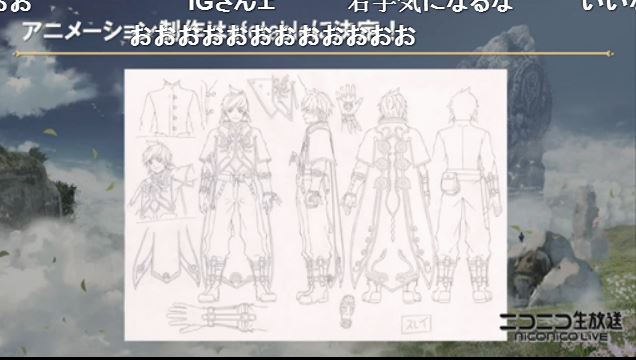 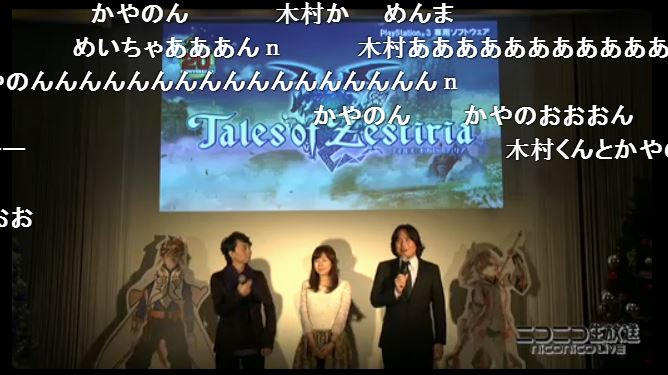