Shawn Layden, head of Sony's worldwide studios, has chimed in about the platform holder's perspective in the ongoing discussions about cross-platform support.

In an interview with Game Informer, Layden admitted that the issue of cross-platform became very big very quickly, after fans pressed the company to change its policy to be similar to Microsoft's, and Nintendo's.

"The whole concept of cross-play, or the movement behind it, whatever you want to call it, really got big in our rear-view mirror super-fast. There’s something back there, and things are closer than they appear, and there it was," said Layden.

The executive then reiterated Sony's initial concerns about opening up its ecosystem, and communities to other platforms. This is in part because of Sony's belief that PlayStation has the biggest player base for most games.

"But I think we learned, from the feedback from our fans, that it was important. And it wasn’t just important to a vocal minority. Though, if you look at any of the numbers of the actual cross-play population? That Venn diagram isn’t too big. Even the fans who weren’t personally going to participate in a cross-play activity across different hardware pieces, just felt that it was kind of tone-deaf of PlayStation," he added.

Though Sony did eventually enable the feature for Fortnite as part of a beta, and later for Rocket League, the general perception among fans is that Sony is picking and choosing which games and developers should get the feature.

According to Layden, this is not true.

"People keep saying, 'Why doesn’t Sony allow more people to have it?' We’re open for business on this one. All it takes is for publishers and developers who wish to permission it. As ever, just work with your PlayStation account manager, and they will walk you through the steps that we’ve learned through our partnership with Epic on how this works.

"I don’t believe right now there is any gating factor on that. I think they’re open to make proposals, because the Fortnite thing worked pretty well." 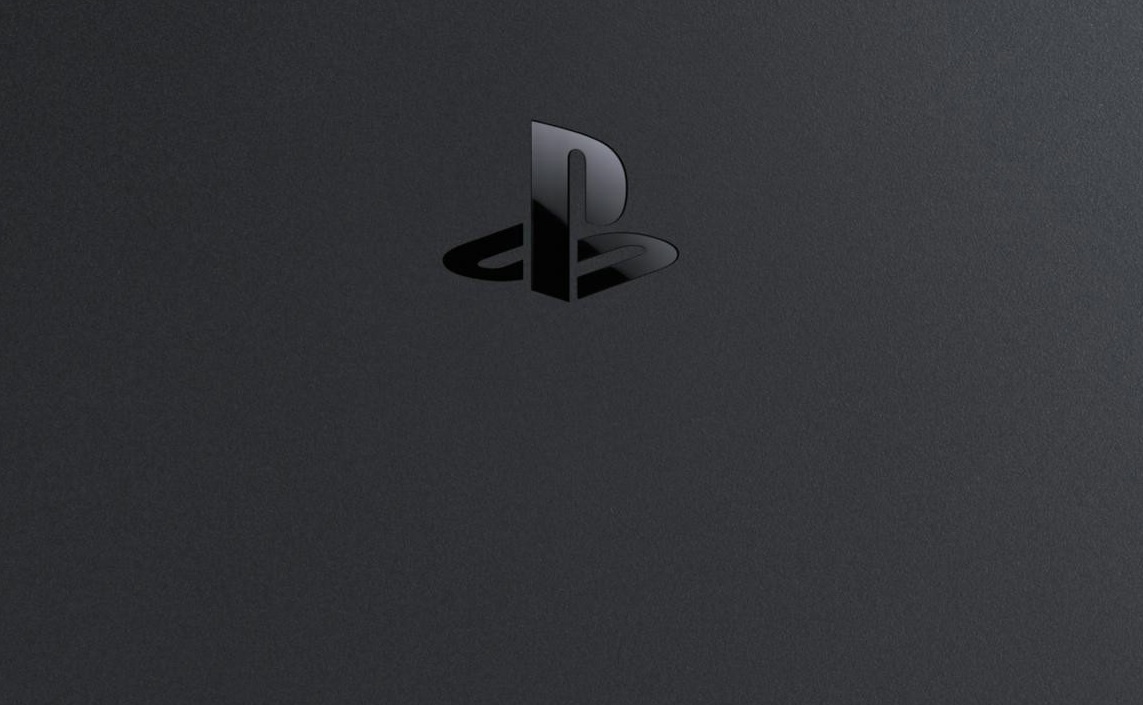 Following the publication of the interview, the CEO of Chucklefish, who recently published Wargroove, shared their experience of asking Sony to enable the feature for their game. For reference, Wargroove launched with cross-platform support for PC, Xbox One, and Switch.

"We made many requests for crossplay (both through our account manager and directly with higher ups) all the way up until release month. We were told in no uncertain terms that it was not going to happen," they wrote on ResetEra.

"From our side, we can literally toggle a switch and have it working. Of course policy work might be more complicated for Sony.

"Just wanted to provide some balance on the issue and say that it certainly isn't a question of developers having not contacted their account managers or having dropped the ball. We were told no."