FTC reaches settlement with Warner Bros after the latter was scrutinised for offering money to influencers without proper disclosure. 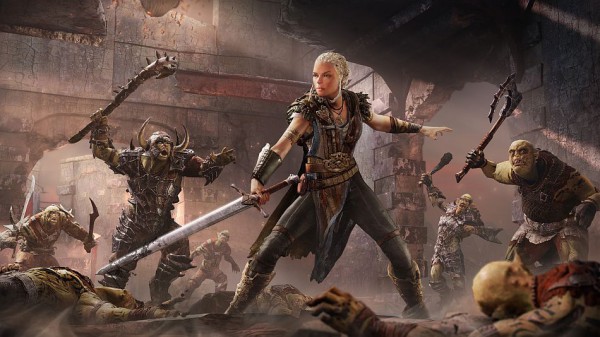 Back in 2014, around the launch of Middle-Earth: Shadow of Mordor, publisher Warner Bros. paid big-name YouTubers like PewDiePie to promote the game on YouTube and social media, according to the The Federal Trade Commission (FTC).

These sponsorship deals provided said YouTubers with early access to the game, and asked them not to mention bugs or other issues. The problem was that most creators failed to disclose this fact to viewers. Some included disclosures in the description box for their videos, which the FTC said was not clear enough.

Influencers and YouTubers were paid hundreds to tens of thousands of dollars, and were asked to further promote their videos on social media. This work was carried out through advertising agency Plaid Social Labs, which Warner had hired.

"Under a proposed FTC order announced today, Warner Bros. is barred from failing to make such disclosures in the future and cannot misrepresent that sponsored content, including gameplay videos, are the objective, independent opinions of video game enthusiasts or influencers," the press release reads.

This settlement prevents Warner Bros. from misrepresenting gameplay videos in the future, and requires the company to "clearly and conspicuously" disclose if paid sponsorship deals with influencers are in place.

A similar campaign by Machinima came under fire from the FTC last year, after the YouTube network paid a number of YouTubers to promote Microsoft products in a positive light, as part of a promotional deal with the company.