Ubisoft wants to keep Rainbow Six Siege going for a long time, and has no plan for a sequel.

The latest Rainbow Six has been hugely successful for Ubisoft, having earned over $1 billion since its release in 2015. Its currently enjoying its fourth year of new content, as new operators continue to be added to the game.

Rainbow Six Siege is a very successful example of the games as service model, and, as it turns out, not even the advent of new consoles will likely convince Ubisoft to develop a sequel. 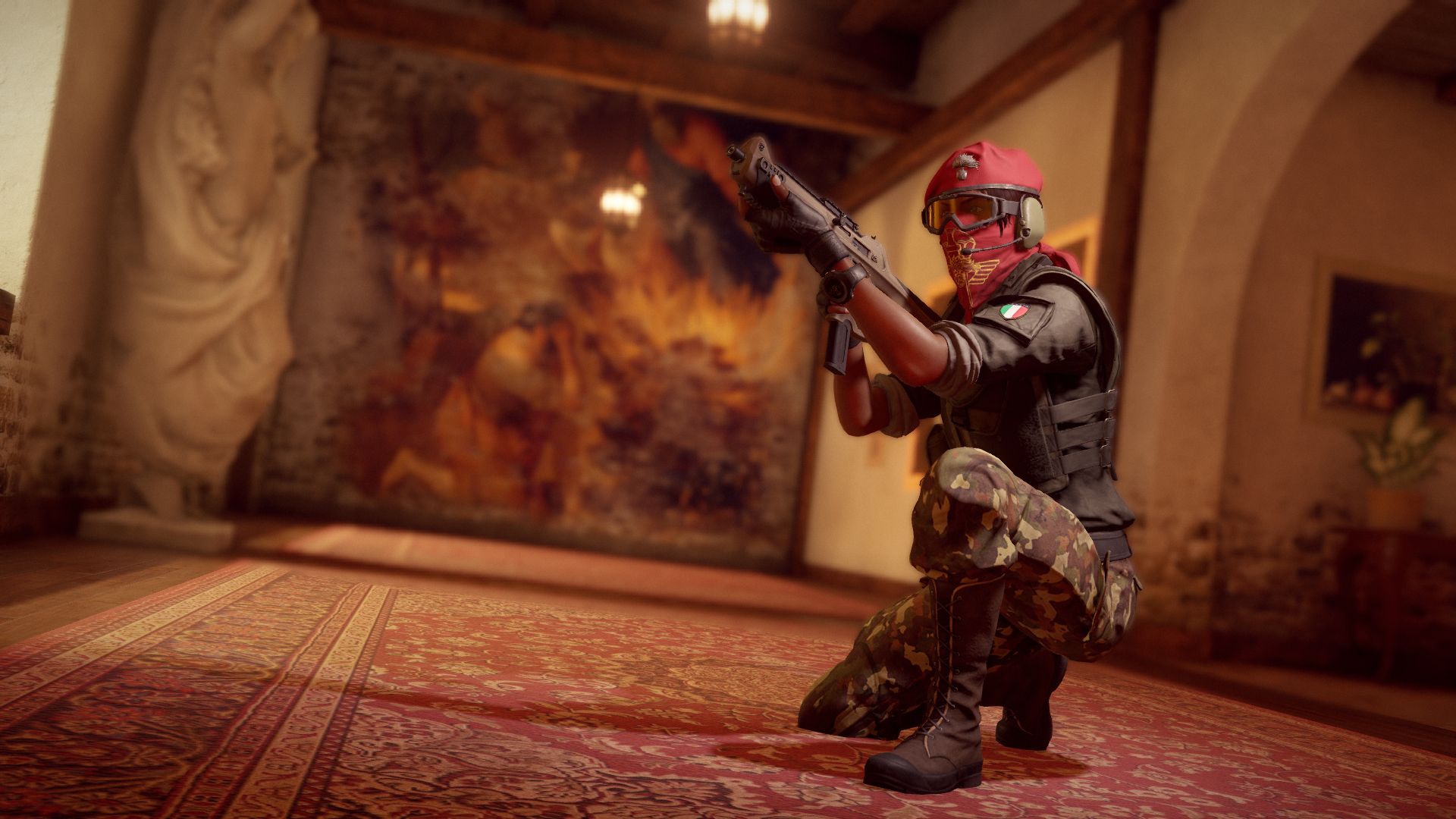 Speaking to Daily Star during the Pro League Season IX Finals, Rainbow Six brand director Alexandre Remy has said that there is no sequel on the horizon, and that the game will likely be supported on the next generation of consoles.

He states that the plan is for players to be able to migrate over to playing the game on their new system, once they launch. "The reason behind this is we don't want to segregate our community between the different platforms", he said. "In an ideal world tomorrow, we’d love players from every platform to be able to play together. We are approaching next-gen with the same spirit."

"We have to make every effort possible that when next gen comes in, they are treated as a high-end PC versus another PC.”

Of course, there's plenty we don't know about the next generation of consoles yet. We know that the PS5 will be backwards compatible, though, which might make things a bit easier.

In any case, if you're a Rainbow Six Siege fan, it sounds like it's not going to be replaced anytime soon.