Sony has announced the PlayStation Plus lineup for February 2018.

PlayStation Plus offerings for the month of February 2018 have been announced, with Knack and Rime as standouts on the list.

Alongside the aforementioned PlayStation 4 titles, PS3 users are being offered Spelunker HD and Mugen Souls Z. Vita owners can download Exiles End and Grand Kingdom, which is also available on PS4.

Just as a reminder, all PlayStation Plus members are being handed the PS VR title Starblood Arena as a bonus game through March 6. 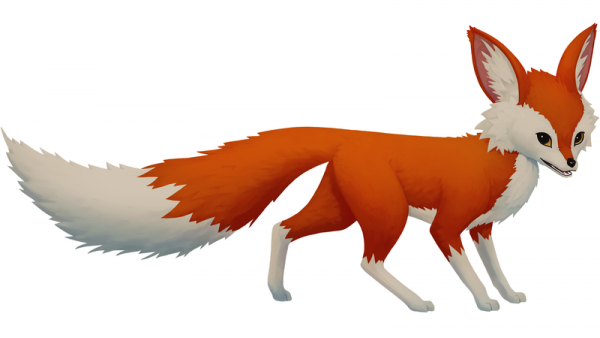 The PS Plus games lineup will be made available starting February 6, which means you still have time to download January's offerings.

In case you missed the notice, here's a recap for PS Plus January 2018, including the bonuses: