The PC version of Prey is something developer Arkane is confident about. 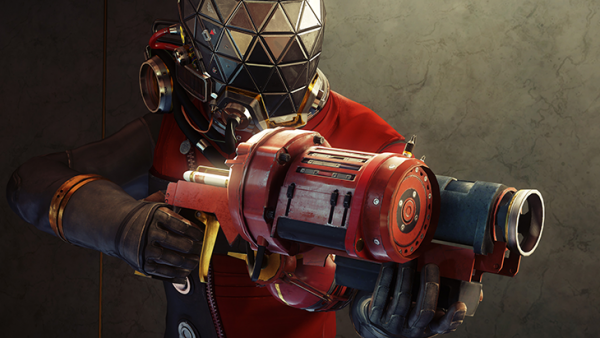 Arkane's most recent game, Dishonored 2, was developed by the main studio in France, and it launched in a very unoptimised state on PC. Later patches made things better, but the game certainly won't be counted among the best PC ports anytime soon. What has fans even more worried is that the currently available demo for Prey, skipped PC altogether.

Arkane president Raphael Colantonio wanted to assure fans, however, saying that the team at Arkane Austin "doubled [its] thoroughness" in testing to make sure the game runs smoothly at launch.

"We're pretty confident," Colantonio told Gamespot in an interview. "First of all, it's not like we first do the game on console and then in the end we suddenly port the game to PC. It starts on PC. That's how game development works."

"The real reason why PC games often have problems is because there are so many permutations of hardware. [And] sometimes it's timing--drivers come out the same time as our game. Something happens that makes it more challenging," he added.

It's worth noting that Prey is built on CryEngine, while Dishonored 2 was created using Arkane's Void engine, itself based on Id Tech. CryEngine games have traditionally had a good history on PC.