If you own a TV that supports HDR and a PS VR headset, you'll be doing a bit of plugging and unplugging if you want to experience HDR content on the TV. 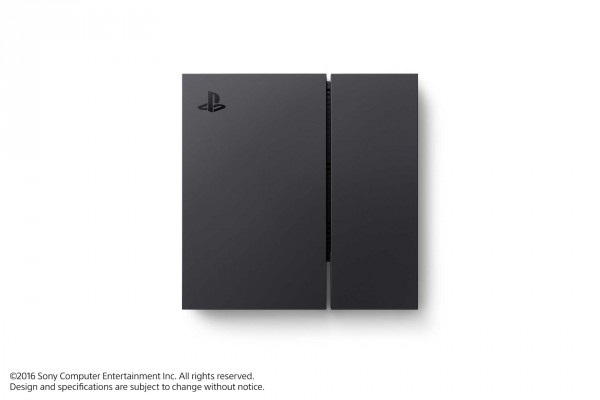 The launch of the PlayStation VR headset is closer than ever. Before the device's release next week, Sony published a very detailed FAQ that covers many of the technical details of the unit, as well as some specific quirks and limitations.

There are couple in particular in there that are very interesting, whether it's because the information is completely new or simply a confirmation of things we suspected.

First up is this detail about viewing HDR content when the headset is plugged in. As you've probably already seen, PS VR comes with a little processing box used for 3D audio. This is where the VR headset will be plugged into.

This box also splits the HDMI signal coming out of your PS4 into two parts, one that goes into your headset and another that goes into the TV for those around you to see what you're seeing. However, there is one limitation.

Although this box supports up to 4K resolutions at 60fps, it does not support HDR. This means that anytime you want to experience HDR content on your TV, you're going to need to plug the PS4 directly into the TV, skipping the processing unit. This is not an issue if your TV doesn't support HDR, but since many will be picking up new sets soon with the feature, it's a bit of a hassle.

The other confirmation we got from the FAQ is that 3D audio - a key feature of PlayStation VR, will only work with wired, stereo headphones. Wireless headphones will not work, whether they're made by Sony or other third parties like Astro and Turtle Beach. In addition, Sony recommends turning off any headphone surround sound features, if your headphone has them.

PlayStation VR is out starting October 13.