Overwatch players on PlayStation 4 have experienced a bug which affects progression, rank and the loss of skins. 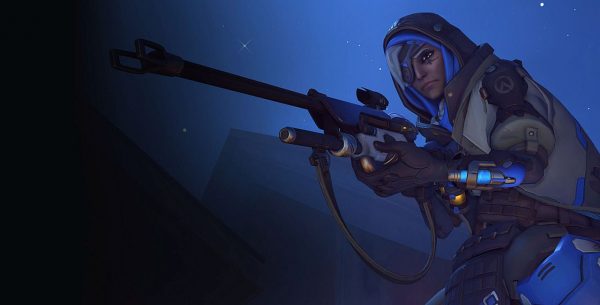 Last week, Blizzard said it was investigating the issue and the following day, support stated the root cause of the issue had been fixed "so it shouldn't happen to anyone else."

The support team at Blizzard said it was "still investigating the progress that was lost," and for everyone affected to reply to the post with their PSN tag.

"The root cause, the initial problem that started this, has indeed been resolved," said Blizzard's Xulkayci on the EU forms. "So no new players have been effected by it.

"Players that did lose progress, that is what's still being looked into by the Developers, and as of right now there's no new update to offer, sadly."

Today, many PlayStation 4 players are still reporting lost levels, competitive ranks, and skins but it is unclear if they are reporting new occurrences or one which has already happened.

We'll be sure to provide you with an update once Blizzard issues more comment.