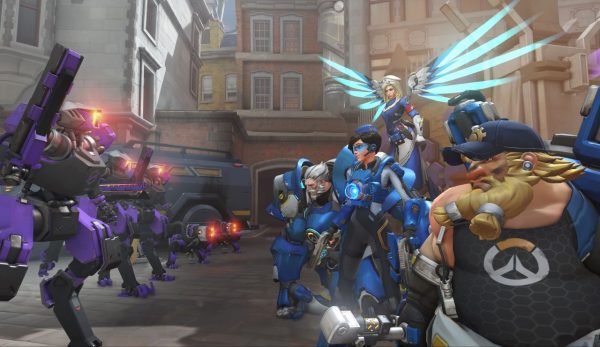 Blizzard has rolled out a new Overwatch patch yesterday that fixed a number of reported bugs with the recently released Uprising co-op mode.

Outside of Uprising changes, the patch also fixes some amusing visuals bugs, such as in the case of Soldier: 76’s cape clipping through his body when using the push-up emote.

This update was released only on PC, but these changes will be included in a bigger patch for PS4, and Xbox One, due for release later.

Overwatch's Uprising event is live until May 1.