If you think the cosmetic options available for Overwatch's Hanzo are not enough, you'll be happy to know more is on the way. 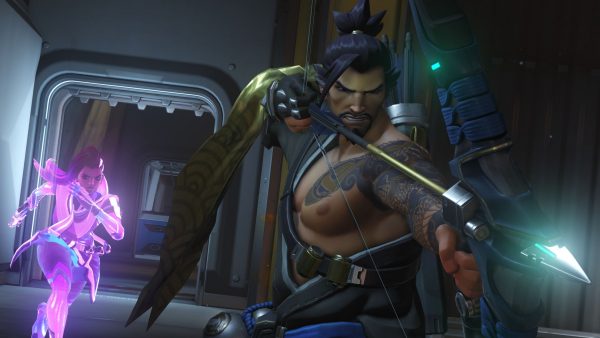 Hanzo, the Overwatch character everyone loves to hate - to the point the phrase "Hanzo main" is considered an insult - will be getting some love soon from Blizzard.

Upon seeing the leaked trailer for Overwatch's Insurrection event, Hanzo fans took to Blizzard's forums to lament the lack of Hanzo content in the event. Hanzo doesn't even get colour changes, which upset fans who thought they won't have to wait for yet another opportunity to see something new.

In response, game director Jeff Kaplan had good news to share. Kaplan confirmed that three "amazing" legendary skins for Hanzo are currently in production. He did not say when we should expect them, though.