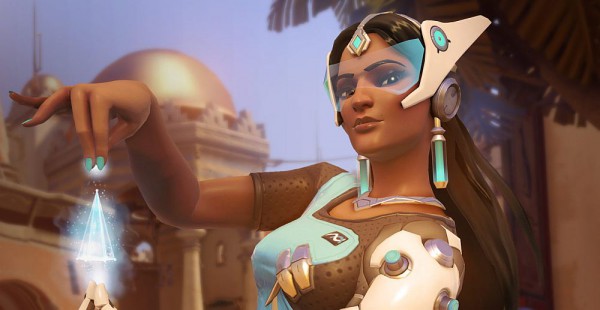 Right from the start, it was clear Overwatch would have a major impact on international eSports. Yet it's still a little surprising to learn the competitive game has made headway in India - enough to gain NVIDIA's official support for an entire eSports tournament, as reported by The Tech Portal.

The announcement is interesting for two reasons. First of all, the Indian eSports community is relatively small and far from a stable market. Yet it's still showing enough signs of growth to convince NVIDIA to make serious investments. The second point, as noted by Tech Portal, is that India's first-person gaming scene typically focuses on Counter-Strike and Call of Duty. NVIDIA's push towards Overwatch could be further evidence of the game's international appeal shaking up the eSports industry.

"eSports have taken the world by storm and India is no exception," Vamsi Krishna, consumer marketing head of NVIDIA, South Asia said in statement. "The format attracts gamers as they get to showcase their skills, compete with each other, and gain recognition from their peer gaming community. At NVIDIA, we see immense market potential in India and through GeForce Cup, we want Indian gamers to experience the latest eSport games on the best platform. This will also pave the way for them to compete at international competitions."

The tournament itself will consist of seven matches from September 23 to October 8th of this year. If the event draws enough attention, you should certainly expect further Overwatch tournaments hosted by India to follow.