American McGee has teased a new game from Spicy Horse, once more based on a classic children's story.

"What's that you say? You'd like to see more crazy fairy tale adaptations from Spicy Horse? Hmmm... what's this? Oh, I dunno... perhaps concept art from an as-yet-unannounced game we have in development. Intriguing!" the developer said on Facebook.

The image, viewable below, is labelled Jack and the Beanstalk. It's not clear from context whether this story is to be the sole inspiration for the game, or whether Jack's adventure will be just one part of the game. 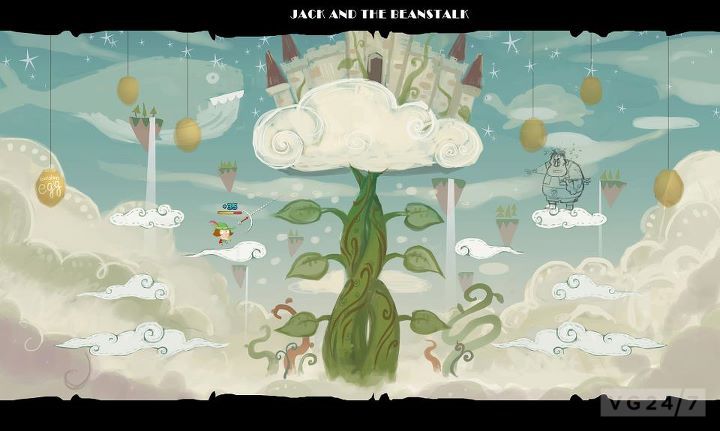