Get started on your career - progression carries over to full NBA 2K17 game. 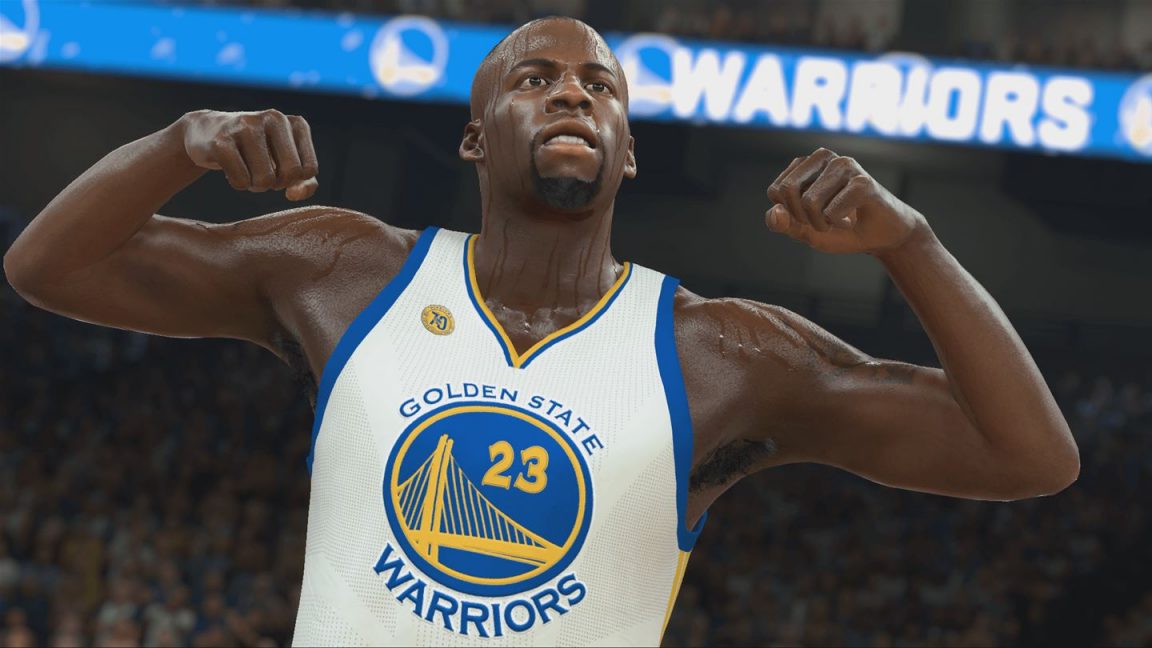 The free NBA 2K17 Prelude is now available to download on Xbox One and PS4.

NBA 2K17 Prelude allows you to get started on your career in-game, letting you choose one of 10 colleges to play for. Your progress then transfers to the full game when it's released on September 16.

You can get it here on the Xbox store and right here if you're a PS4 player.

There's a bunch of in-game stuff for sale in the demo too (of course there is) with players able to buy Virtual Currency packages priced between $1.99 and $99.99.