It looks like the first three games in the Mortal Kombat franchise may be getting a remaster after all.

That's if a recent PEGI rating for the Mortal Kombat Kollection Online is any indication.

According to the rating dug up by Gematsu, the collection has been rated for PC, PS4, Switch and Xbox One. 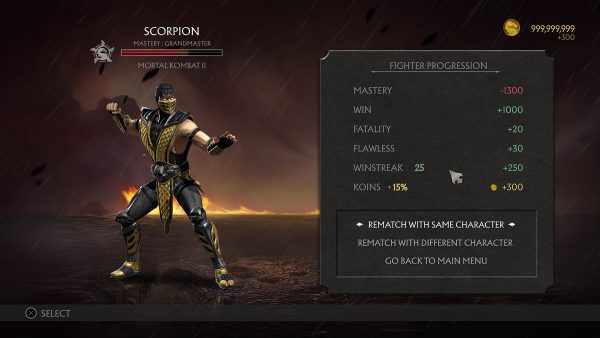 It includes remastered versions of the first three Mortal Kombat games and is being developed by Blind Squirrel Games. The Austin-based developer is responsible for many game ports such as BioShock: The Collection and Borderlands: Game of the Year Edition.

In April of last year, the collection was reportedly canceled, but if the rating is accurate, we expect an announcement sometime soon.