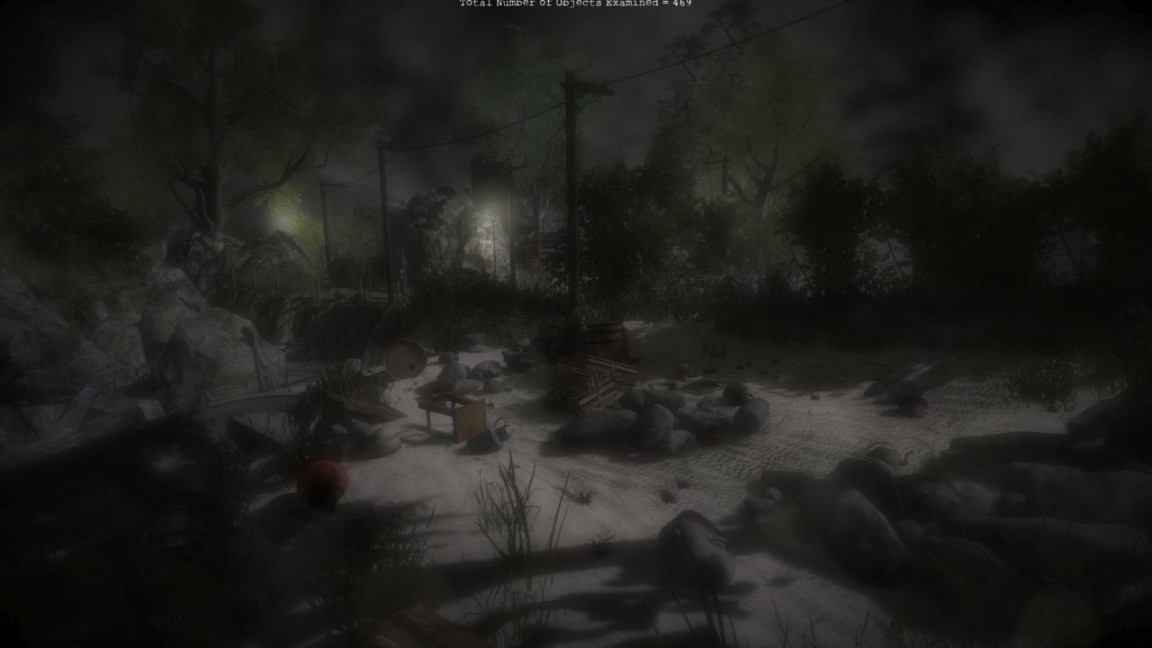 In a press release sent to VG247 today, the game was confirmed as successful on Steam's voting hub. The studio is now looking to launch Montague's Mount on the store from November 12, with help from UK publisher Mastertronic.

The news follows the DRM-free launch of Montague's Mount on Get Games, GOG and Gamer’s Gate a week ago.

Matthew Cliffton of Polypusher Studios reflected on the game's Greenlight success and its warm reception at Gamer Network's Rezzed expo earlier this year. He said in a statement, "This has been a long and eventful journey and I’d like to give a huge thanks to everyone who voted for Montague’s Mount and got it through Steam Greenlight! I’ve had so much support through the ups and downs and I couldn’t have done this without it.

"I’ve worn the Rezzed Exhibitor wristband since we launched the game at the show on Greenlight and vowed to wear it until we got through. So in addition and on behalf of my wife, I would like to say a massive thank you to everyone!"

The game will also receive Oculus Rift support across all edition in coming months.

Have you checked the game out? What do you think so far?