An update to Monster Hunter World: Iceborne will be released tomorrow, bringing with it the Resident Evil  2 cross-over, and Horizon Zero Dawn: Frozen Wilds event.

Version 11.50 is a rather large patch that applies plenty of fixes and balancing. It is 400MB in size on both PS4 and Xbox One.

Notes for the November update are below. 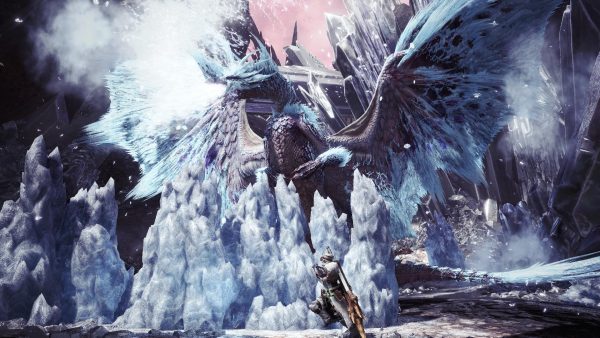 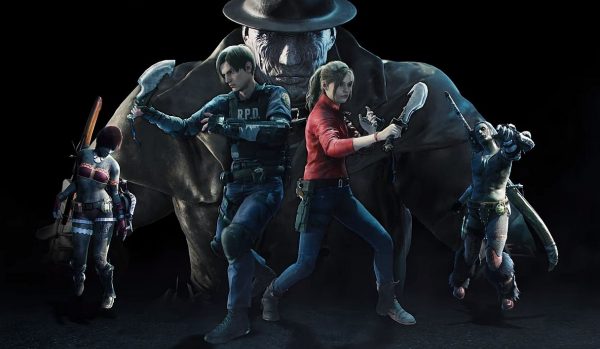 Also, this month brings the Resident Evil 2 Remake cross over, an event featuring Claire, Leon, and the Tyrant. The collaboration event will start at 4pm PT, 7pm ET, 12am UK.  You will be able to craft Leon α+ and Claire α+ layered armor sets plus three Raccoon City-themed pendants. Additional rewards for completing the event quest include two new gestures. A variety of themed decorations will be available, including the iconic typewriter and item box which includes the ability to save game progress and store your items, respectively.

“The Handler’s Terrifying Tyrant” will be paid DLC. The costume transforms your handler into the trenchcoat-wearing brute.

For PS4 players, the first round of Horizon Zero Dawn: The Frozen Wilds collaboration will become available November 21 giving players a chance to craft a Light Bowgun designed as Aloy’s Stormslinger. Additionally, a pendant designed as Aloy’s Focus can be attached to your favorite weapon upon completing the special quest.

Special quests for the winning entries of the weapon and Palico equipment design contest will also be available for players to craft.

Next month, a new monster will be added alongside Monster Hunter’s seasonal fest. December will also see the second round of Horizon Zero Dawn: The Frozen Wilds collaboration.