The Classified tile in Call of Duty: Modern Warfare has sprung back to life.

Call of Duty: Modern Warfare players just noticed an update to the Classified tab in the game's menu. The Classified tile, of course, was added at the start of Season 2.

The tab continues to have a lock icon, but there's now a nice countdown that ends tomorrow. Assuming this is when the tab will unlock to reveal Modern Warfare battle royale, it'll happen at 8am PT, 11am ET, 3pm UK tomorrow. 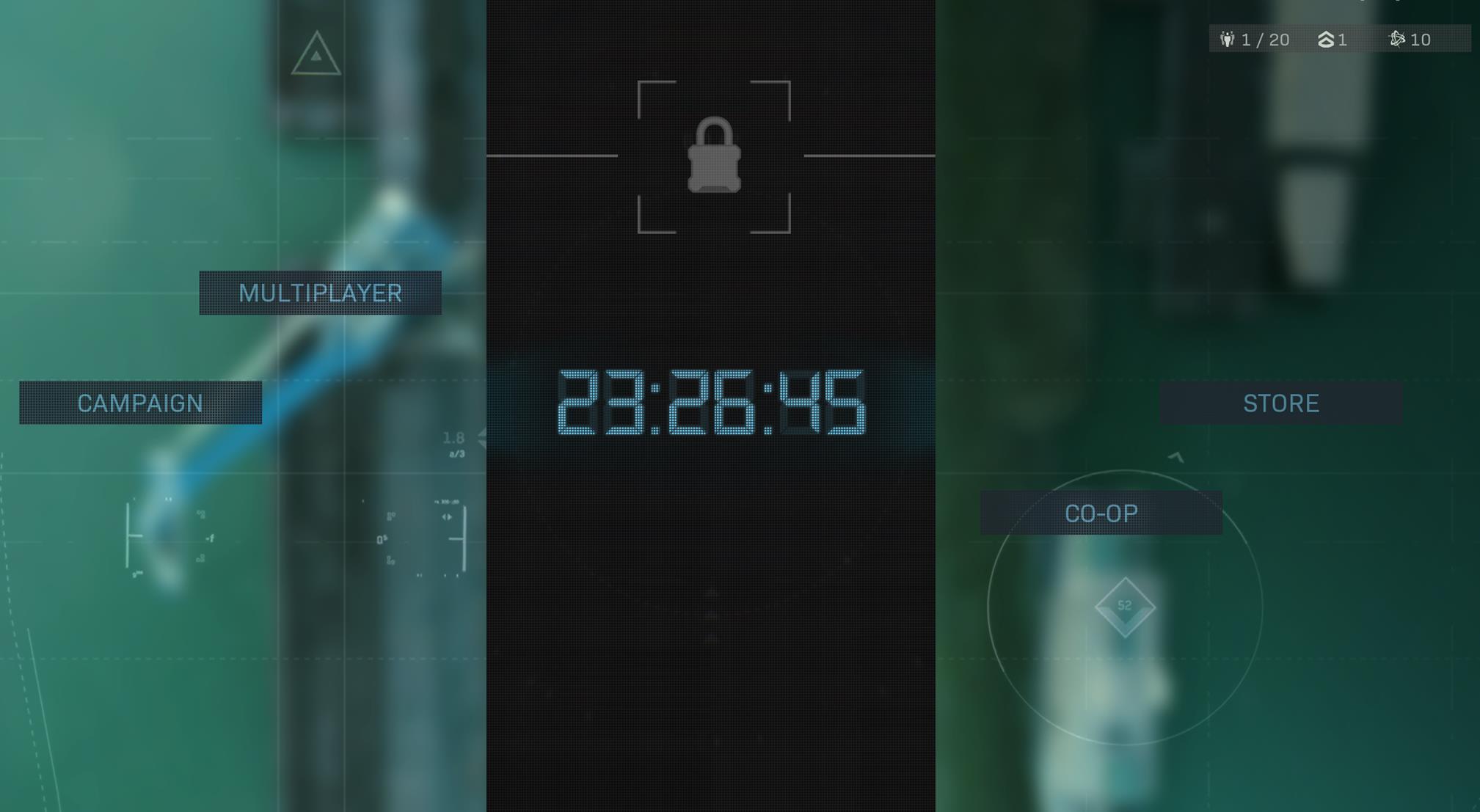 The times above are also interesting because they're three hours earlier than the usual patch release time for Modern Warfare. It's possible Infinity Ward will be kicking things off a bit early to allow players time to download and install everything.

We're expecting the first official Modern Warfare battle royale (Warzone) trailer today, with launch tomorrow. Unless Infinity Ward has other plans, the flood gates will likely open at the times above. The developer could still segment the launch, given that Warzone is free-to-play, in order to better manage server load.

If you can't wait until then, check out the list of confirmed Modern Warfare battle royale details we learned from the first gameplay video, which one Youtuber uploaded a little early.