Although Microsoft won't be at gamescom this year, the company will have some news this fall. 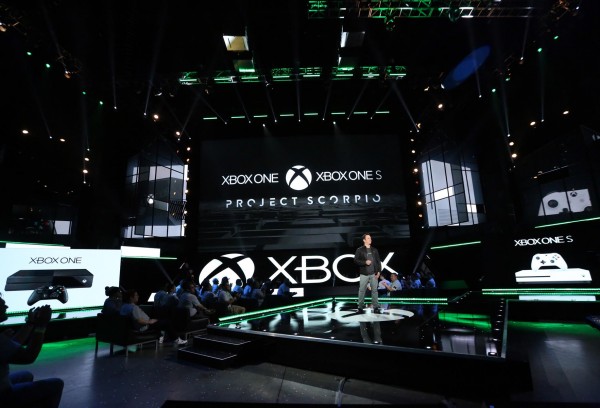 Microsoft revealed that it won't hold a press conference at gamescom this year. The company will have a presence at the show, but we won't get the traditional briefing.

It now appears Microsoft is saving up yet more news for later this year. Xbox boss Phil Spencer recently took to Twitter to answer a few fan questions and revealed that Microsoft "will have things to say this fall."

@BeastFireTimdog I'll miss Gamescom but @aarongreenberg will be there. We will have things to say this Fall, we'll find the right times.

Although he was careful not to spell out too many details, Spencer said the company may do this in a new venue, saying that he wants to visit some fans he hasn't visited before, though the timing for this event has yet to be decided.

@ScorpioP3 I want to visit some fans I haven't visited before and we have some things to say before end of 2016 so we'll find the times.

When asked whether or not a PlayStation Experience-like event (Sony's end-of-year fan gathering) is on the cards for Microsoft, Spencer pointed out that the company had hosted similar events in the past with the X0 events, and didn't completely discount the idea of a similar event for Microsoft.

@PIxelGamerUK Yes, we use to do this with the X0 events, like X09 etc in Europe, I like those.

Microsoft's E3 showcase in June was full of announcements, particularly when it comes to hardware. While it's disappointing the yearly gamescom check-in isn't happening this year, perhaps this will mean more important news will be saved for the supposed fall event.