Microsoft is replacing its paid Xbox support staff with volunteers from the Xbox Ambassadors program, according to a new report.

Polygon is reporting that Microsoft has let go of 12 members of the Xbox support team to rely instead on volunteering users to provide support for fellow customers.

These unpaid Xbox Ambassadors will instead earn points and get entered into competitions for a chance to win prizes. The former staff who were recently let go mainly handled inquiries directed at the Xbox Support Twitter account.

Microsoft's has been using Xbox Ambassadors to bear some of the support burden for a while, but it seems the company is expanding the members' share of the support queue. Microsoft still employs a small support team, though they're now managing the Ambassadors. 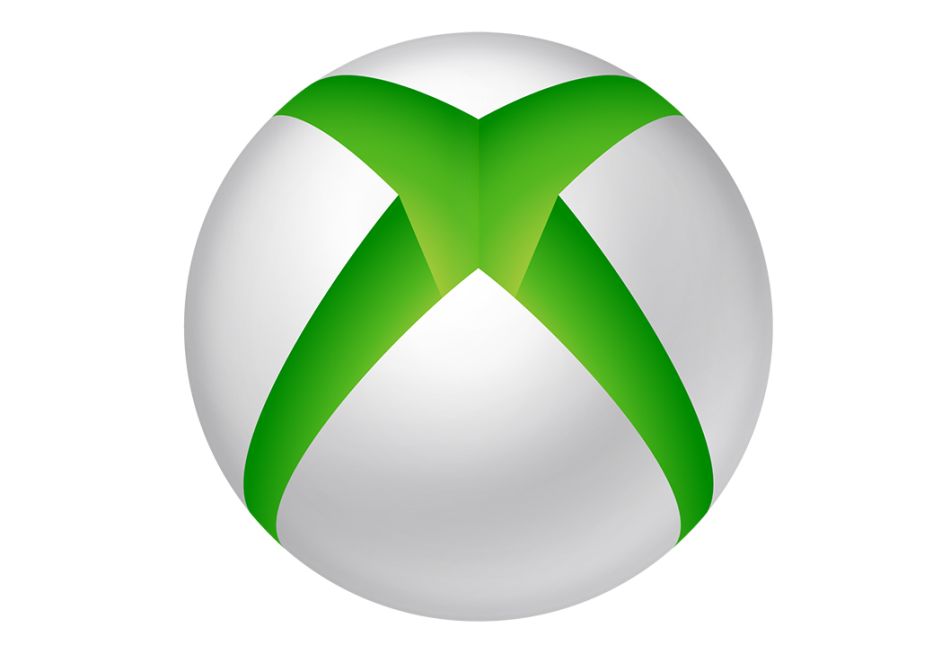 According to the report, prior to being let go, Microsoft asked the staff to train Xbox Ambassadors and "increase their input." Microsoft did not specifically respond to reports of the layoffs, but told Polygon that "We continue to have a number of highly-trained customer support agents, plus community ambassadors, available to help customers with their needs."

This doesn't change much for Xbox customers, but you'll notice that more and more inquiries are being handled by non-support staff in the future. Microsoft already has an AI assistant that takes care of the most common inquiries through online chat, so the move to make support staff redundant has been happening for a while.