Metal Gear Solid: Ground Zeroes has fans speculating like mad, and one of the debated topics is the game's time frame. In the demo unveiled recently, Snake appears as if he's aged a fair but. That's nonsense, according to Hideo Kojima.

Kojima took to Twitter to address fan speculation surrounding Snake's greying hair and beard in the demo, stating that it was nothing more than a lighting effect.

He said, "Saw many tweet about Snake in grey hair after taking off the goggle. This is due to the rim-lighting."

So the time line is once again thrown into dispute. As the characters Paz and Chico are mentioned in the demo, Ground Zeroes could be a close continuation of Peace Walker, but we won't fully know until Kojima says so. 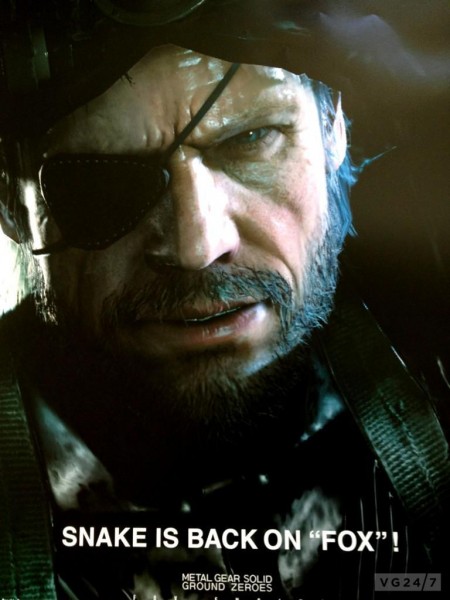 Also check out our Metal Gear Solid: Ground Zeroes all access page for every fact, rumour, screen and trailer from now until it launches.