Now that we have a solid release date for Mass Effect: Andromeda, many questions will be answered from now until launch. 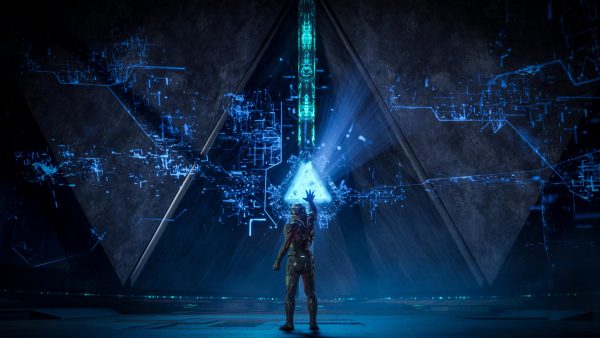 Having recently announced a March release date for Mass Effect: Andromeda, BioWare has been getting inundated with questions about the game.

Some of that is the fault of the marketing department, seeing as they haven't been showing much, whereas others are the result of fans' excitement.

Among the many enquiries sent BioWare's way, were those about the game's multiplayer mode, PC minimum specs and more. BioWare general manager Aaryn Flynn answered a few of them on Twitter.

First, Flynn promised more news on multiplayer "soon", though he did not divulge any more details.

As for the PC specs for Andromeda, Flynn was more open, promising to release them closer to launch, likely in February.

@wasmadeinthe80s Probably closer to launch. Sometime in February I think