We talked to Deck 9 about Life is Strange: Before the Storm, and the only thing we're still sure of is Chloe is the love of our young lives.

If this realisation hasn't struck you, in games or in life, just spend a few minutes talking to people who love Life is Strange and Before the Storm, and you'll start to see how many very different interpretations there are of why the characters do what they do, what they're feeling, what they would do next. Is Max a shithead for losing contact with Chloe after moving away? Or was she too young to know how to handle an intense friendship in which one friend was growing up much faster than the other? Maybe both? 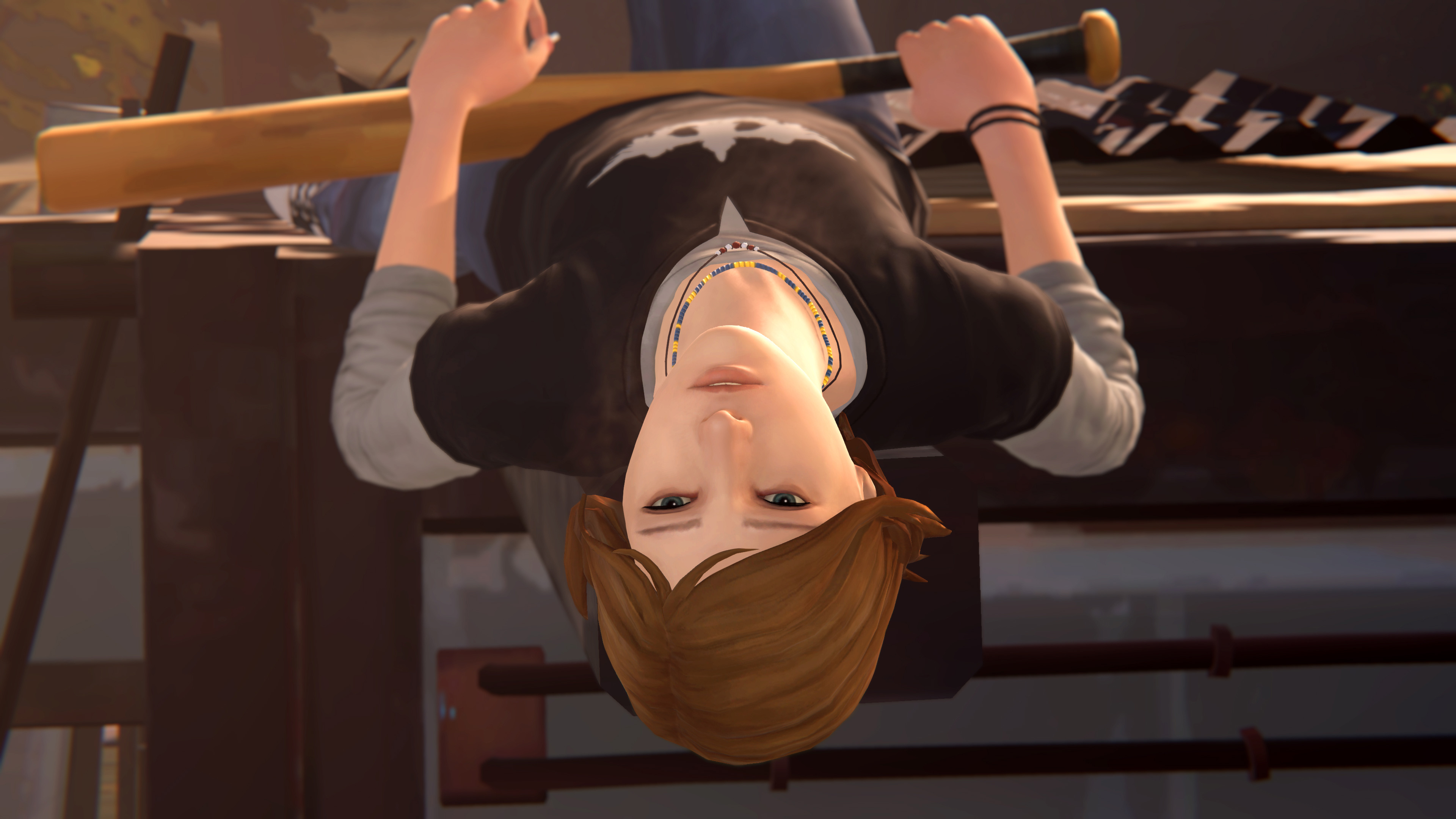 All, or certainly almost all of these interpretations are valid, and that's something both Dontnod and Deck 9 seem to have crafted deliberately and determinedly protected. Both developers present us with a series of events and a slice of insight into the inner lives of Max, Chloe, Rachel and an impressive array of secondary characters, and leave us to draw our own conclusions.

In some ways this is frustrating, because what I want when I talk to anyone involved with Life is Strange and Before the Storm is validation of my personal interpretation. But what I also want is for the story and characters of Life is Strange to come alive for me and for everyone else in the gap between what was crafted and what each player individually takes away from it - a rich space of perspective and interpretation common to literature and cinema and so infrequently available in video games, a medium with so much potential to support it. 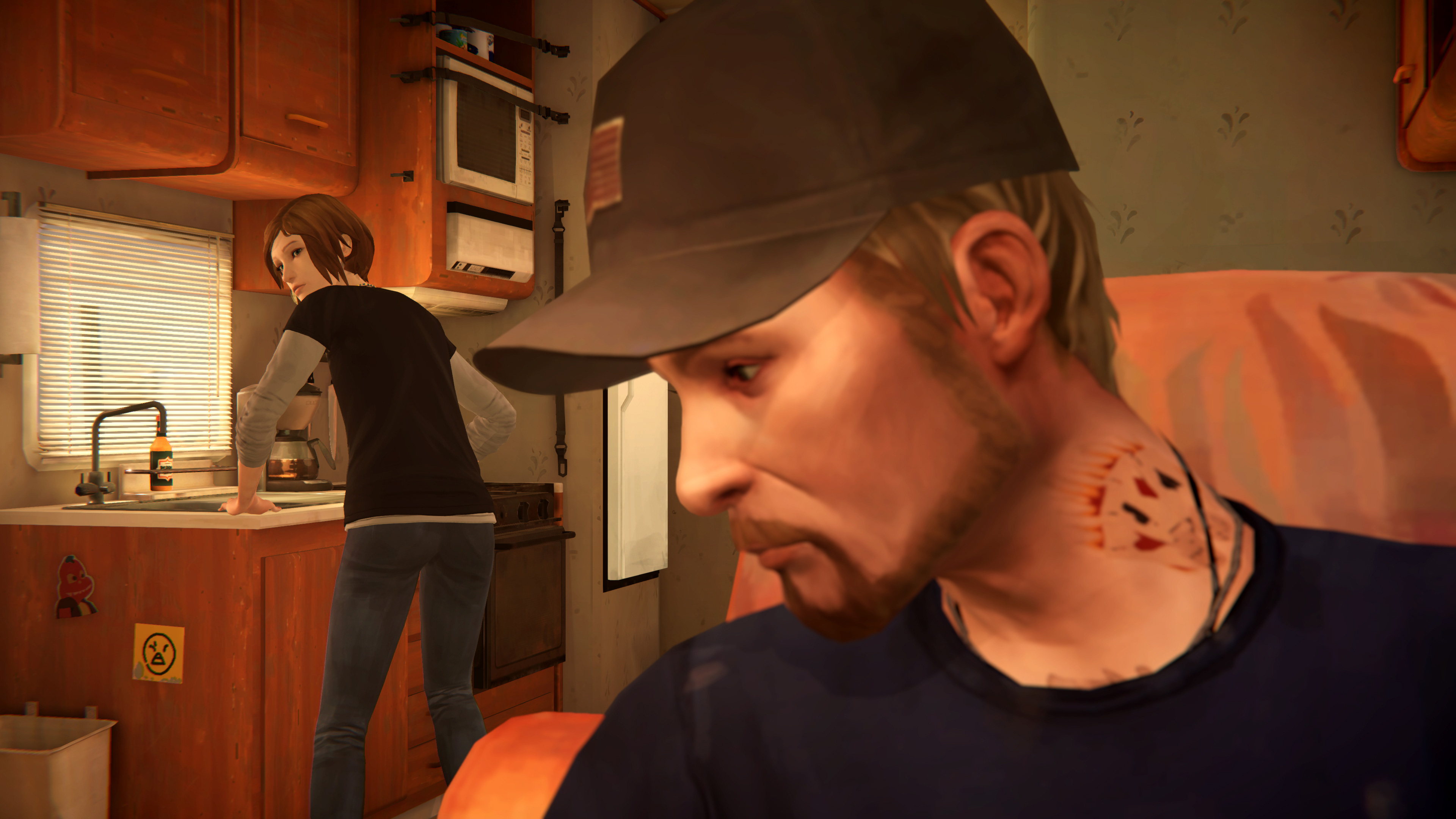 That's my preamble to this interview with Chris Floyd, game director at Deck Nine Games, which was conducted via email after the release of Life is Strange: Before the Storm - Episode 2. Some spoilers for both Life is Strange and Before the Storm follow, although none for BTS Episode 3. Nobody's head canons are even mildly ruffled at any stage.

VG247: Chloe seems to think Rachel is living a secret rebel life and habitually acts out, but I wonder if maybe Chloe influenced Rachel more than she realised. Did Rachel ask Chloe to ditch school in an attempt to impress her, because Chloe is much cooler than she realises?

Chris Floyd: We hope there’s an intriguing mystery behind how these two very different characters came together, and what they provide to each other. We often characterize Rachel as “everything to everyone,” but that kind of status takes a lot of effort to maintain. When Rachel starts to see cracks forming in her life, she turns to Chloe as someone who, yes, has suffered a lot, but has for that very reason demonstrated a lot of strength. It’s a big deal for Chloe to see herself that way, through Rachel’s eyes. 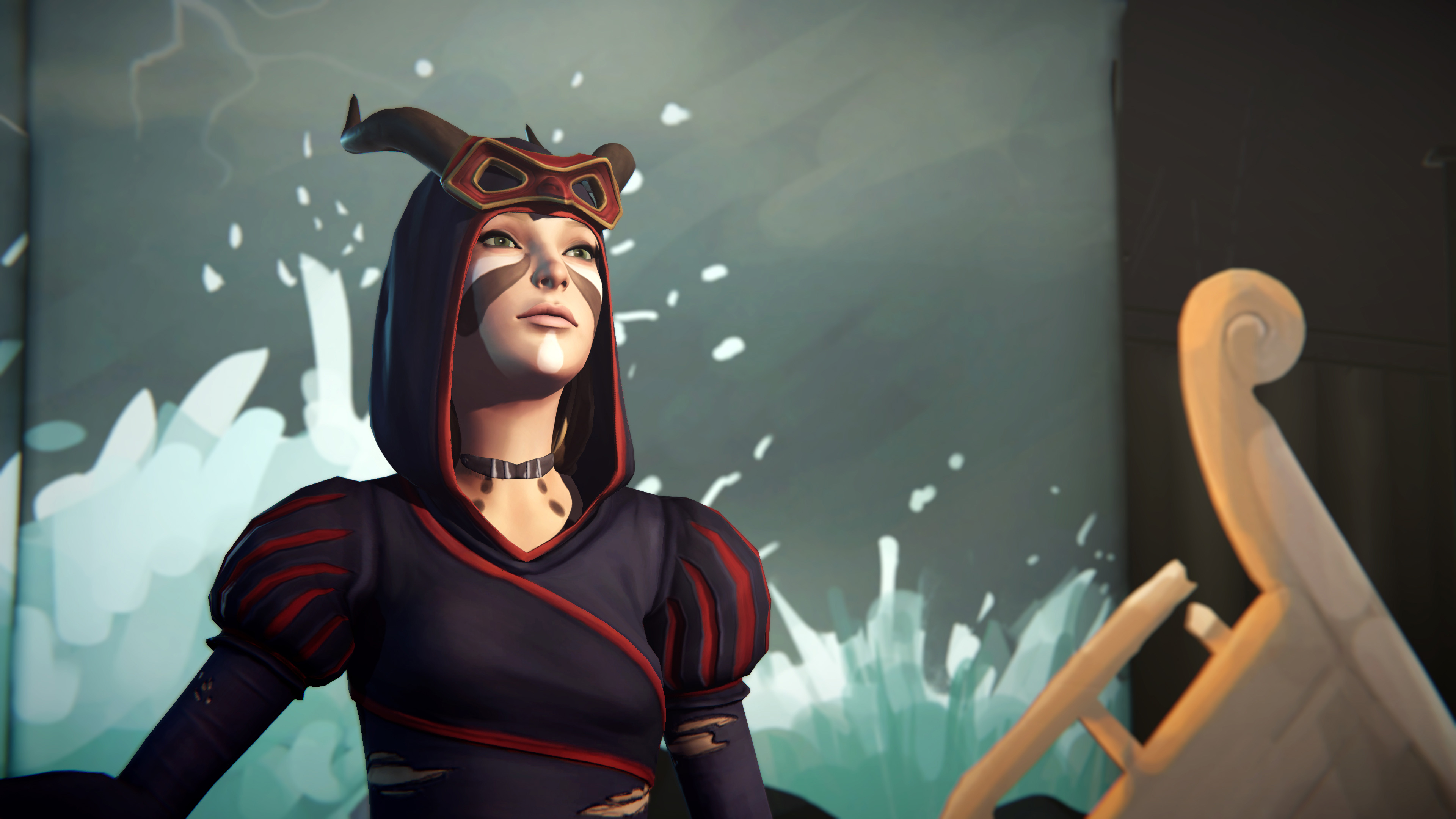 I’d like to hear Deck 9’s response to criticism of the pace at which Chloe and Rachel bond – especially as I myself don’t agree with that criticism. Is it the loneliness of feeling like outsiders that draws these two together initially?

Clearly part of their dynamic is Chloe’s feelings of abandonment colliding with Rachel’s charisma and confidence. The unexpectedness of it all is also a factor: Chloe is so cynical I think she would blow off an overture of friendship from an “ordinary” schoolmate. But Rachel Freaking Amber? That’s just enough to jostle Chloe out of her entrenched fatalism.

It also helps to remember our own teenage years, when friendships or romances that blossom and wilt over a couple summer months can nevertheless embed themselves in our psyches for life. Whirlwind relationships do happen, especially at that age!

Having finished Episode 2, I found myself agreeing with Chloe’s assessment of Rachel being all talk and no action when it comes to leaving Arcadia Bay. Would it be fair to say that, at least in part, Rachel is play acting a different sort of life with Chloe, while Chloe’s just – living it?

This is one I think I’d rather leave to players to interpret on their own, particularly once Episode 3 is released. I’ll only say that acting and performance is very much a deliberate theme in our story, and I’d point out that performance can be viewed as a heightened demonstration of sincere feeling as easily as a brand of deception. 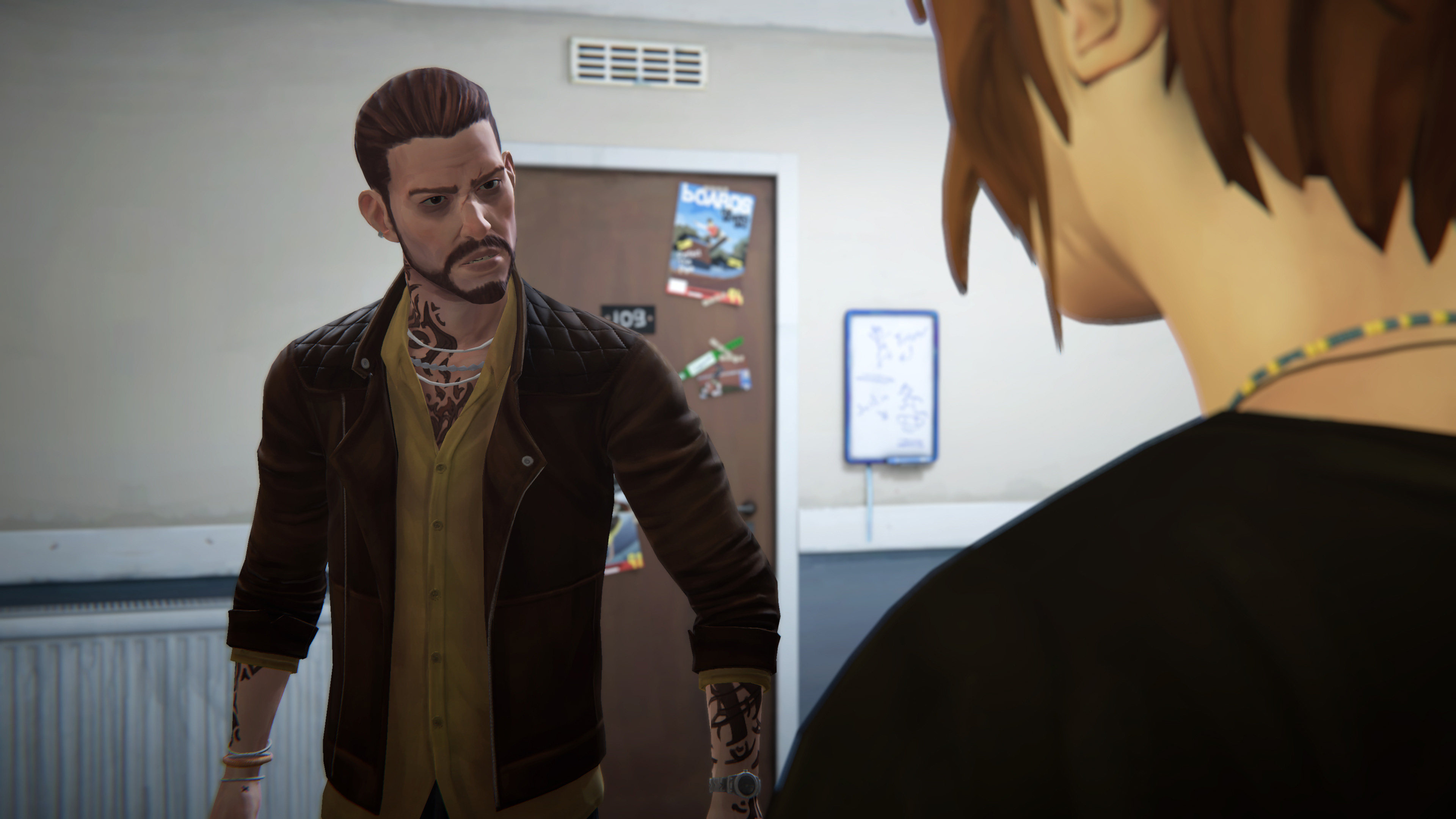 Episode 2 seems to have inspired a great deal of sympathy for Nathan, a character who has been reviled for his actions in the original Life is Strange. What are Deck 9’s strategies for showing Nathan’s suffering without condoning or justifying his subsequent acts?

With all our characters, we look for ways to make them relatable and complex in their motivations. In particular, qualities like mental illness or pathological aggression in video games are too often blunt devices used to manufacture conflict or horror. One of our goals with Nathan was to represent the early stages of a life with mental instability, and hopefully shed light on how his circumstances at home and school did or didn’t allow him to cope with those kinds of challenges.

Sometimes I feel like the central theme of Before the Storm is “your circumstances can really mess you up, but you have control of your own behaviour”. Is that on the right track?

To our writers’ credit, there are many themes interwoven into Before the Storm, some of which are only going to come to fruition in Episode 3. Yes, Chloe’s story is partly about emerging from the imprisonment of grief and achieving some control over your life. That is to say, how does a girl broken by devastating loss begin to transform into a fearless, blue-haired rebel? The other piece of that theme, though, is how our relationships can be instrumental in that transformation. How despite having within us the strength to overcome, we often need to see ourselves through the loving eyes of others to recognize that strength and put it to use.