In the next God of War, players won't be treated to the camera pulling back from Kratos to get a look at the surroundings. 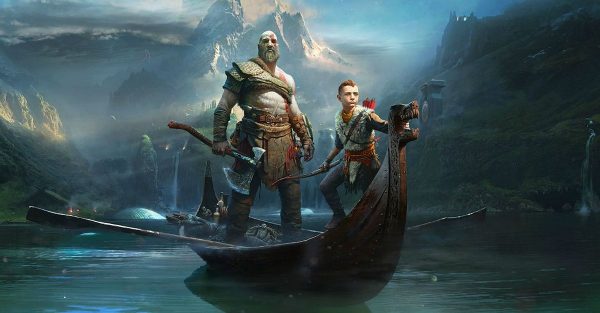 Speaking in an interview with Eurogamer, game director Corey Barlog said he made the decision to focus on what Kratos was experiencing in God of War, and in turn keep from breaking the immersion telling a more "person story" in the process.

He said there was a bit of push back from his development team at Sony's Santa Monica Studio, but in the end they accepted the challenge, so to speak.

"God of War is traditionally known for these cinematic, pull back cameras, which I think are fantastic. But trying to get in there and really get to know the character a little more, I realized it'd be interesting if we got closer," said Barlog.

"There's never going to be a situation where we cut away and show you what someone else is doing. In the actual game itself, you're never looking away.

"That doesn't necessarily mean that Kratos is always on-screen, there are things that motivate us to look away, but we're always returning and usually trying to frame Kratos so he's anchoring everything that you're looking at."

There will be instances, however, when the camera will "nudge" the player, allowing them the opportunity to view what the developers wish for them to see. There's still a sense of freedom, which provides a sense of experiencing everything in real-time.

The combat has also been reworked, which means certain actions via Quick Time Events (QTE), a staple for God of War games, are no longer included.

In previous entries, these events would pop up on the screen when an enemy was weakened, allowing Kratos to pull of a chain which weakened them further or killed them outright. Of course, QTE were also used when he was in "amorous" situations.

God of War is slated for release on PlayStation 4 in early 2018.