We might be getting Gears 5 sooner than expected this year.

For a brief period of time, the Taiwanese games rating board's website had an updated listing of Gears 5 that showed the game's box art.

The box art has since been changed to a more generic one with a black background and a white logo. The original version, spotted by Generacion Xbox [Spanish], prominently featured Kait Diaz, whom we've known for a while is going to be Gears 5's main protagonist.

More interestingly, the cover also shows the Locuts queen Myrrah, who was killed at the end of Gears of War 3. The ending to Gears 4 suggested that there's a connection between Kait and Myrrah, and the former certainly has a Locust pendant to prove it. This, judging from Gears 5's only trailer, will be the driving force behind the main events of the game. 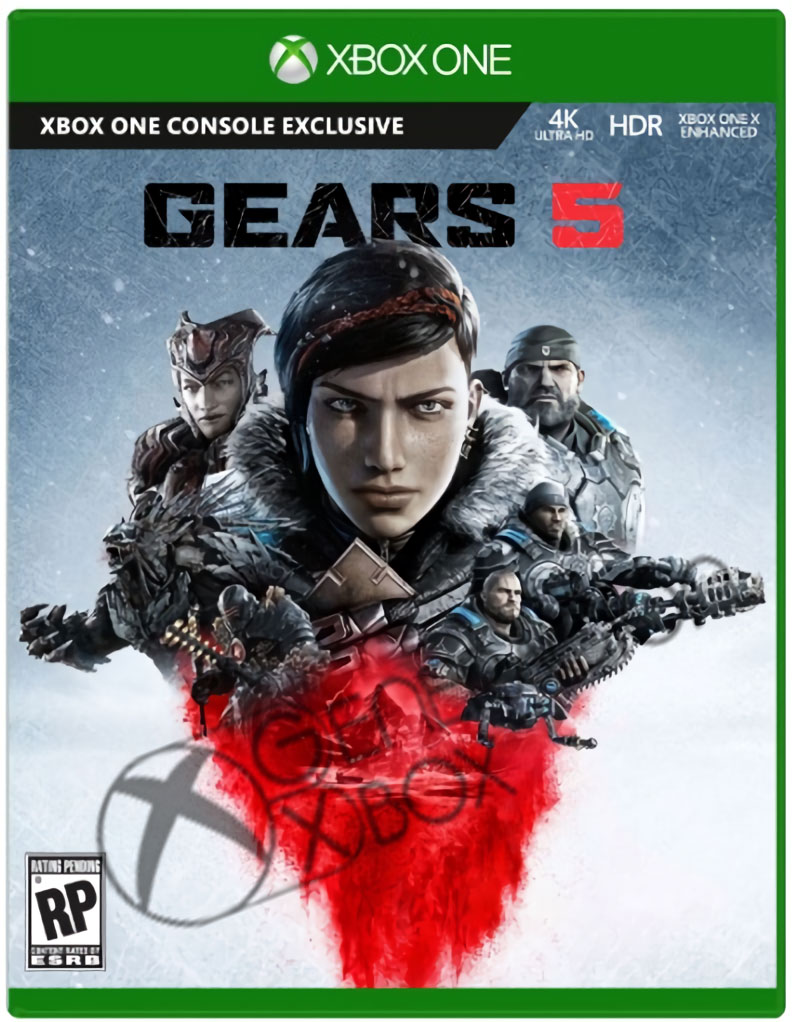 The listing does not mention a release date, but Generacion Xbox suggests it'll be out on September 10. Google's auto-translation is rough, so it's hard to say where that information comes from, though it's likely the same source who tipped the site off to the listing.

Microsoft previously confirmed Gears 5 would be out this year, and September seems plausible, but we won't know for sure until it's official. We're halfway through May already, so the big news is likely dropping at E3 next month.

Gears 5 is coming to PC, and Xbox One.