Games developers face constant and continued abuse from games players who don't understand the realities of development, according to industry vet and publisher Mike Wilson.

Speaking at Reboot Develop last week, Wilson said that indie developers in particular are expected to have a dialogue with thousands of players as they create and release their game, and constantly come up against ignorance and intolerance by players clueless about the production process.

"The biggest problem is they're now expected to have direct conversations with their audience on a regular basis throughout," said Wilson, who co-founded Devolver Digital and Good Shepard, as reported by GamesIndustry.biz. "That's something that no other artist in the history of making art has had to figure out.

"These are already people trying to do something very hard: make a game that stands out from the thousand games coming out each month with just two or three people, and knowing that the audience will never understand it's just two or three people. They'll just assume it's some big studio and should be as good as [bigger] games.

"The gaming community is... great at being complete fucking assholes online, and I don't understand why that is. When you're having a hard day and there's a thousand people on Twitter at any time willing to agree that you're a piece of shit, that you should stop working because you're never going to make anything good, it's pretty hardcore for a sensitive person."

"I think that's why the indies are having such a hard time," he added. "It's just this mass of noise from a mix of fans and monsters online. And it doesn't matter if you read a thousand great comments, it's that one or two that say you're an absolute worthless piece of shit that sticks in your heart when you least need it." 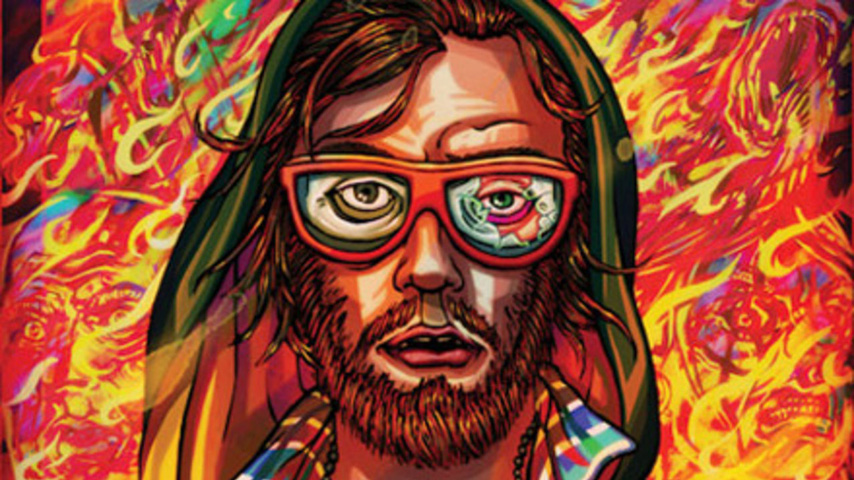 Wilson said he expects more developers to retreat from interacting with the crowds, falling back on PR beats to promote their games.

"I hope it doesn't come to that because it's pretty cool to be able to interact with the artists you love directly, to ask questions and feed them compliments on their work," he added. "I really hope it doesn't become something where you're talking to a PR all the time on Twitter."

Wilson also discusses the problems with ingrained crunch in games development, and the importance of protecting creators through unionisation in the full article on GamesIndustry.biz.