Phil Spencer assures fans that Microsoft is on the ball with Scorpio's launch line-up. 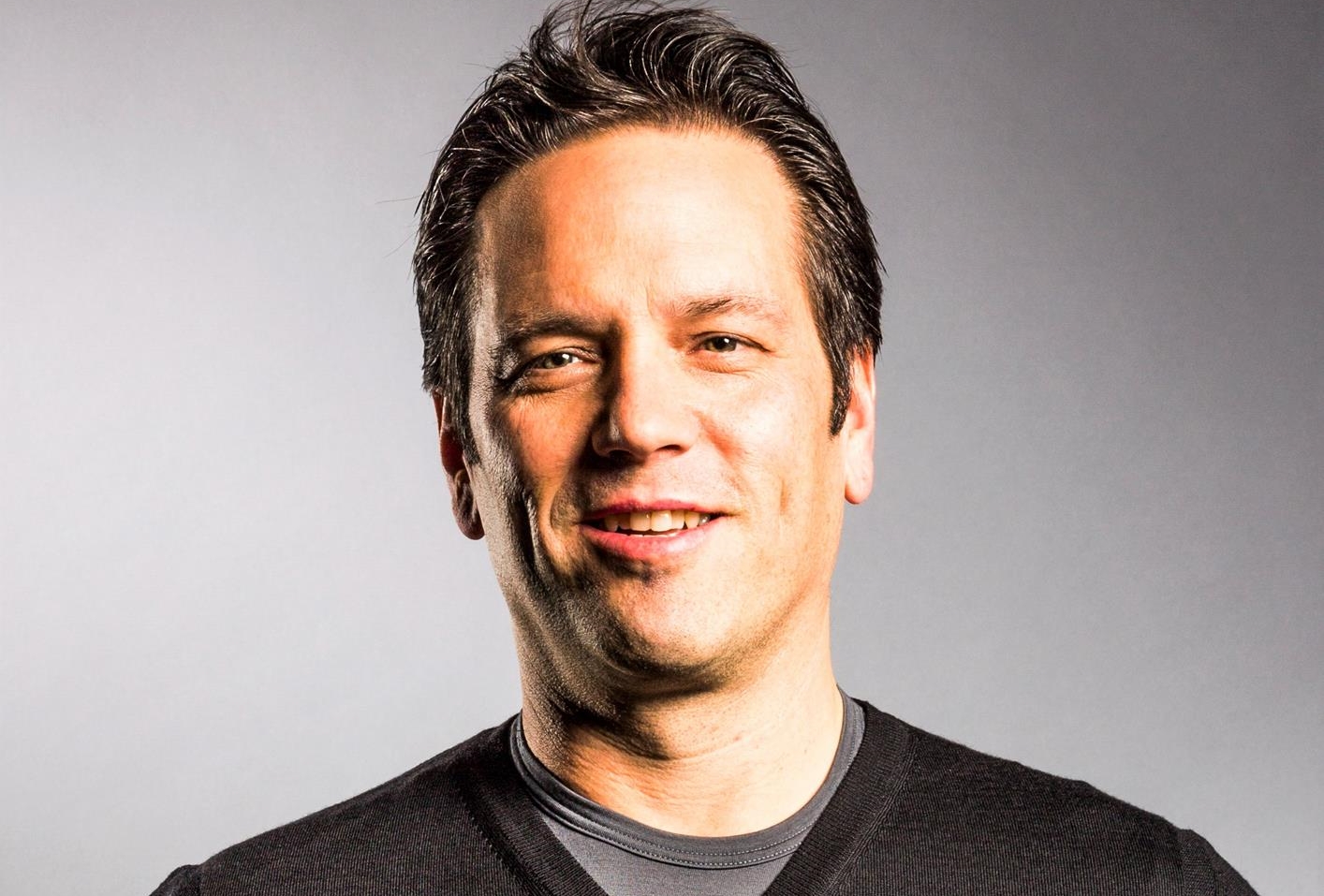 Over on Twitter, head of Xbox, Phil Spencer has been answering fans' questions about the new console, and the Scorpio is going to be all about first party games.

@LosDreamss Having our 1P games ready for Scorpio is critical.

When asked if the console would have any games at launch, Spencer tweeted that having first party games for Scorpio at launch is "critical."

@Ahmad1987077 Very focused on 1P games. I'll be careful about when we announce things but I know strong 1P is critical.

He echoed the statement in an earlier tweet, where he said that they were "very focused on [first party] games. I'll be careful about when we announce things but I know strong [first party games are] critical."

How intriguing. We'll no doubt find out more when he spills the beans at E3 later this year.

There's also going to be a Fan Fest to look out for when they announce more details, so keep your ear to the ground.