Final Fantasy 15 wants in on some of the internet buzz about the new Red Dead Redemption game.

It's always weird when games attempt to insert themselves into the hype and excitement for other games by making fun of them, copying some of their styles, or pulling off similar antics. Take for example this official tweet from the Final Fantasy Twitter.

It's simply an image, showing - presumably - four silhouettes of the four protagonist in Final Fantasy 15. This is the exact same shot Rockstar published earlier today as a way of teasing up a Red Dead Redemption game.

Instead of the seven cowboys, we have Noctis, Ignis, Gladiolus, and Prompto. There was no comments made about it by the Final Fantasy account. Take a look: 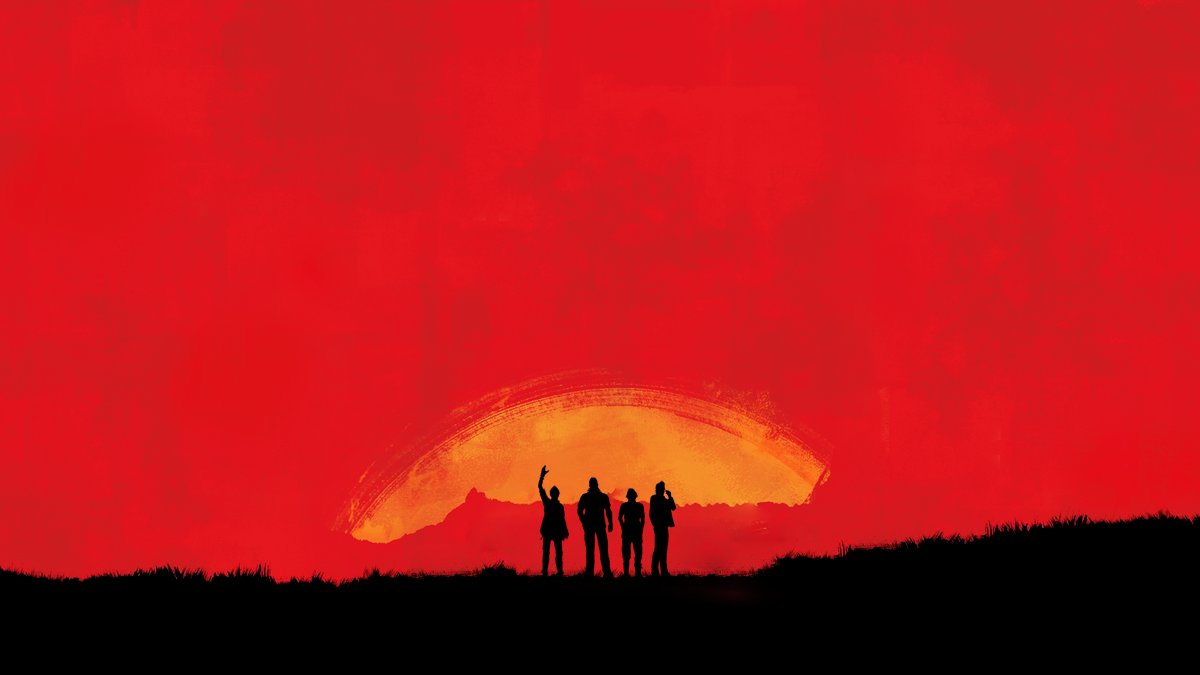 If Rockstar is planning on dropping any more hints, it would be fun to see Final Fantasy try to copy them.