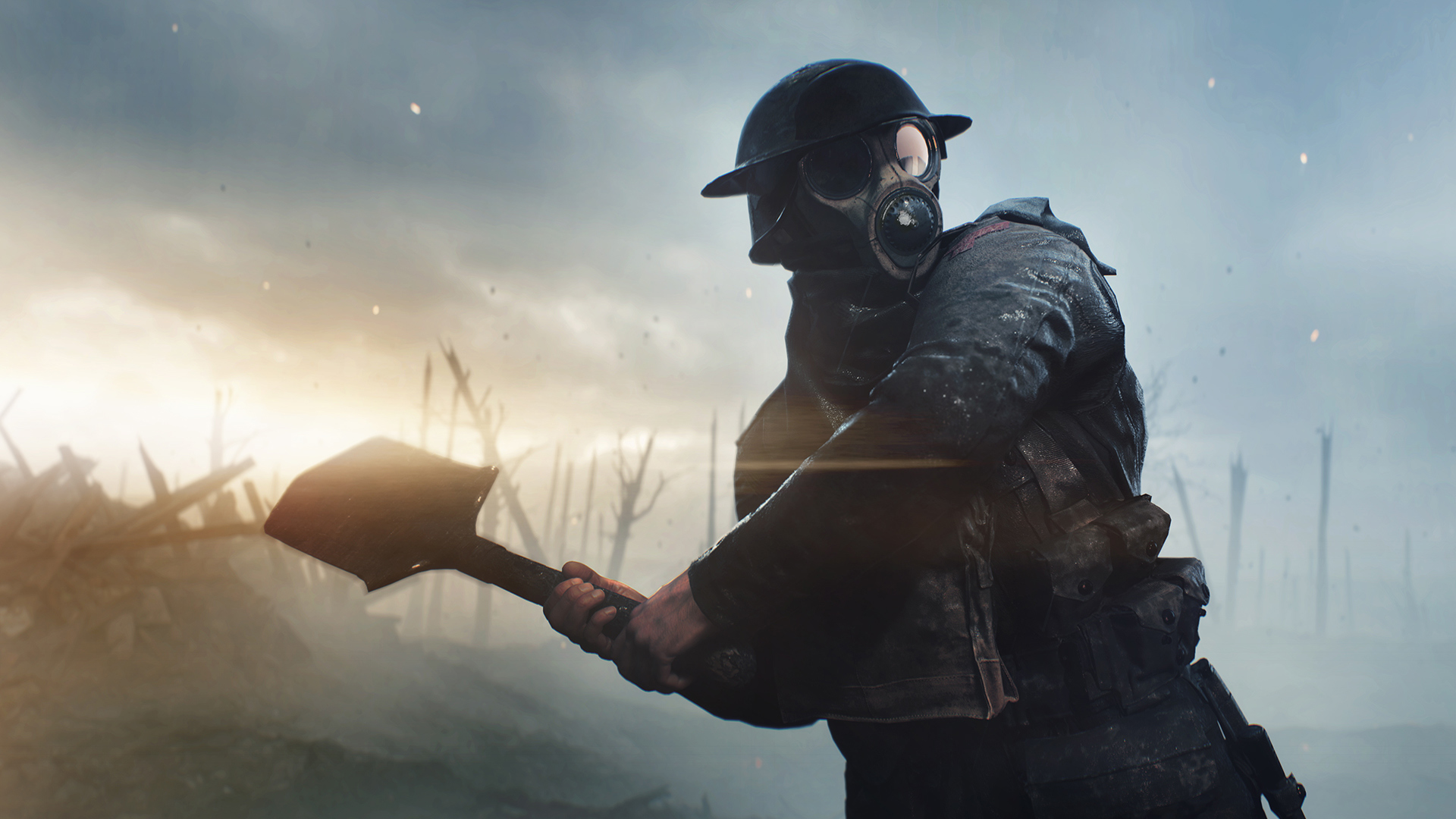 As publicised by Redditor trivial_sublime this weekend, Origin members in Myanmar have been receiving "Access Denied" messages when trying to fire up EA's PC client since late September.

That was bad enough, but now Origin seems to be completely inaccessible in Myanmar. It's more than a little frustrating for those who pre-ordered recent EA releases like Battlefield 1 and Titanfall 2 - not to mention everyone else locked out from their whole EA PC catalogue.

After the story blew up on social media and in the press, an EA spokesperson belatedly took to the EA Support forums to offer a statement:

"We are working to restore access to Origin for our players in Myanmar. We apologize for any inconvenience this may have caused, and we’ll share updates on timing as soon as possible."

The timing of the problem has been speculatively linked to a September announcement of the lifting of US economic sanctions on Myanmar, formalised on October 7 according to Polygon. EA has made no such connection, however, and Myanma gamers seem not to be having trouble with other US-owned PC gaming services.

EA itself has offered no explanations as to why Origin is inaccessible in Myanmar. As usual, the problem has raised questions about always-on DRM and the clauses in digital subscription terms of service agreements that permit providers to yank your accounts.