The ESA is once again offering the public a chance to buy their way into this year's E3.

E3 2018 will become the second E3 in a row to allow the public into the show. The show's organiser, the Entertainment Software Association, has announced that tickets will be going on sale on February 12.

Although the ESA hasn't said how many tickets will be going on sale this year (it was 15,000 last year), it noted in a press release that the number of tickets is limited. The first 1,000 tickets will go for $149, and every ticket sold after that will cost $249.

E3 2018 is also being expanded for a third day this year. Although the Gamer Pass allows limited access on the show's first two days, the third day will be open to ticket holders in its entirety. This year's show will also have extended hours to allow both the press and players more time to check out the games. 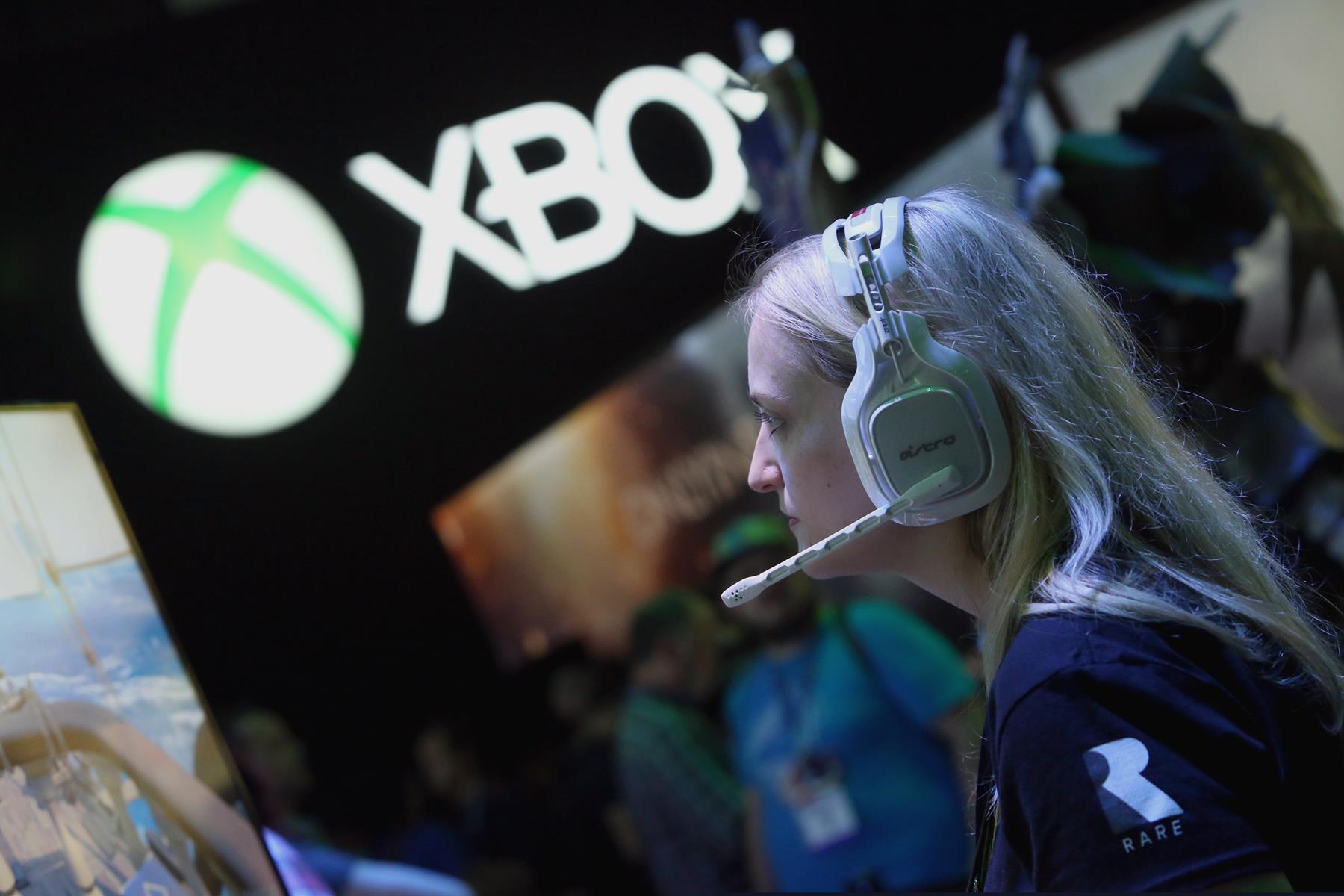 E3 Coliseum, a collection of developer panels that kicked off last year for Gamer Pass holders, will return this year with Geoff Keighley producing. Tickets go on sale at 9am PT, 12pm ET, 5pm UK on Monday, February 12 through the official E3 website.