"How Double Fine Presents will evolve is kind of an unknown," says Schafer. "It doesn't make sense to do exactly the kind of publishing stuff if we can't do it-- like if the platforms are limited. From a business sense, I don't know if it structurally makes sense to have a publisher within [another publisher]. It's a complicated issue."

"If you go back to why Double Fine Presents existed, a lot of it came about because there's so many games and it's really hard for any individual game now to get a lot of attention for itself," he continues.

"We've been through a lot of deals, seen how they happen, how platform-holders operate, how the press works -- all these different things that maybe a first-time indie dev doesn't know about. We thought we could help them with that and also kind of pick our favorite games and give them more exposure." 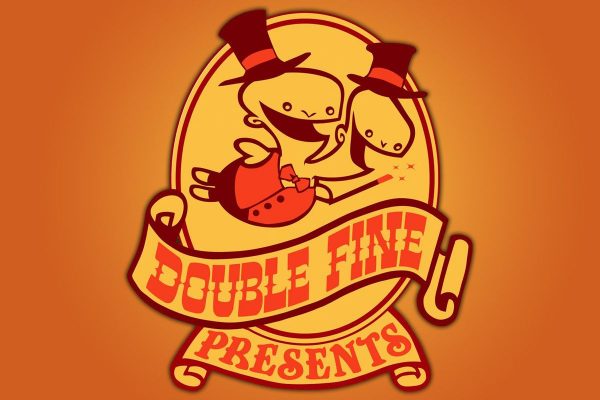 The publishing arm was introduced by Double Fine in 2014, with the aim of helping little known indie developers gain traction. Double Fine will continue to pursue this goal whether or not its publishing label comes to an end, however.

Whether or not we're still hands-on publishing those games ourselves, we can still be fulfilling that mission of just helping indie devs even though we're a part of Microsoft," he said.

"We can also still do things like Day of the Devs which is another part of Double Fine Presents that helps elevate 70 or 80 games, and we let people come meet those developers and play those games, and it's free to the public. It's a great way to approach that same mission, and we can still do that without officially putting our name on it and taking a share of the revenue. We don't have to do that anymore."