The first Destiny 2 DLC is indeed going to be called Curse of Osiris.

There's plenty to do in Destiny 2 (just see our Destiny 2 guide for examples), but we're always excited to learn there'll be more.

The information comes by way of the Xbox Store, where the page for the first expansion has received several updates. Bungie has also confirmed the DLC, and will provide information on it at some point this weekend.

First of all, it confirms the name that was reported late in August, prior to Destiny 2's launch. It also confirms that it's going to take place on Mercury. The DLC will add a new zone, called Infinite Forest, which is presumably where the patrol will be.

The new Mercury destination will come with new Adventures, and new story missions. "Journey through time and space to learn the secrets of Osiris, avert a dark future, and rebuild the ties between the legendary Warlock and his greatest student - Ikora Rey," the story description reads. 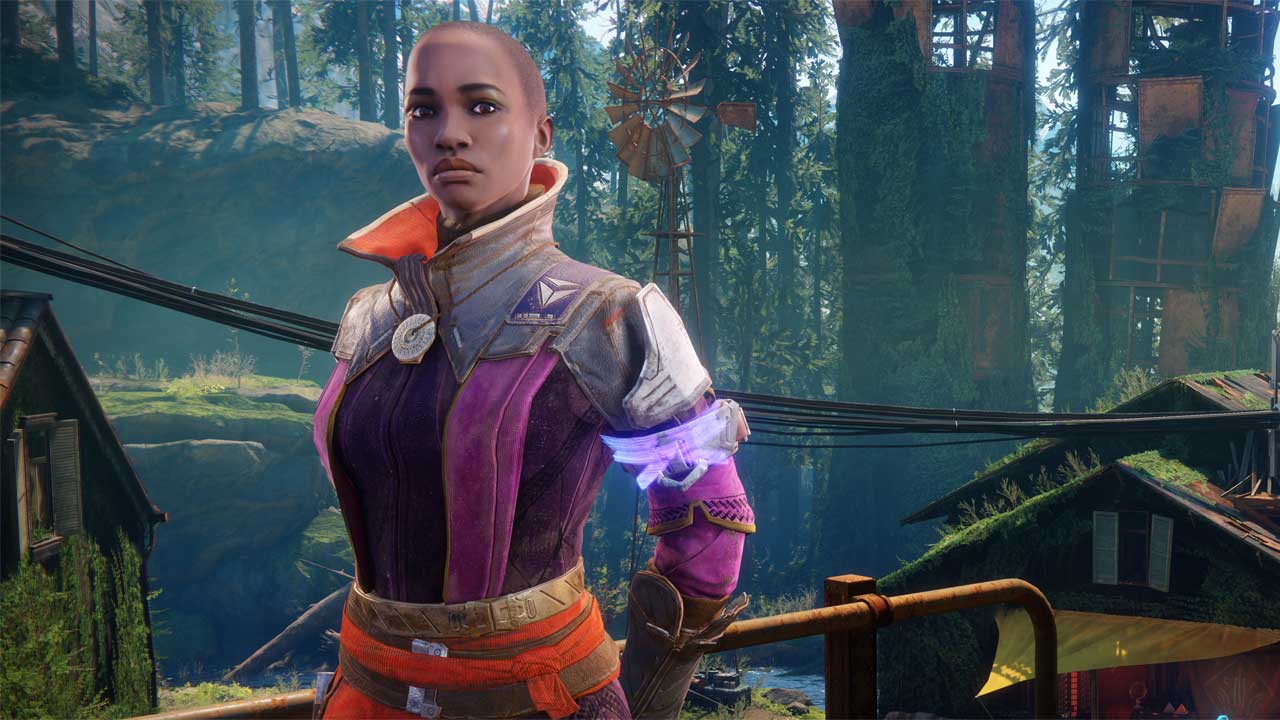 In addition, expect the usual assortment of new weapons, and gear. Finally, the description mentions new "cooperative activities" and new multiplayer maps. The page does not reveal a release date, but going by the original report, Curse of Osiris should be released in December.

The next DLC does not yet have a name, and it's due for release in the spring. Both add-ons are part of Destiny 2's expansion pass.

Bungie said today it will provide more information on Curse of Osiris soon.