Destiny 2 is having another weekly maintenance with extended downtime.

Today's Destiny 2 maintenance is scheduled to start at 8am PT, 11am ET, 4pm BST, 5pm CEST for PS4, and Xbox One. Servers are expected to be down for four hours in order for patch 1.0.3.5 to be released.

We don't yet have any details about the sort of fixes the patch will bring, but these tend to be shared during or after the maintenance has concluded. As always, players will be removed from activities in two phases.

First, starting at the times above, you won't be able to log into the game. Players already in activities will be kicked back to the title screen an hour later, until the maintenance has concluded. Everything should go back to normal at 12pm PT, 3pm ET, 8pm BST, 9pm CEST, though extensions are a possibility. 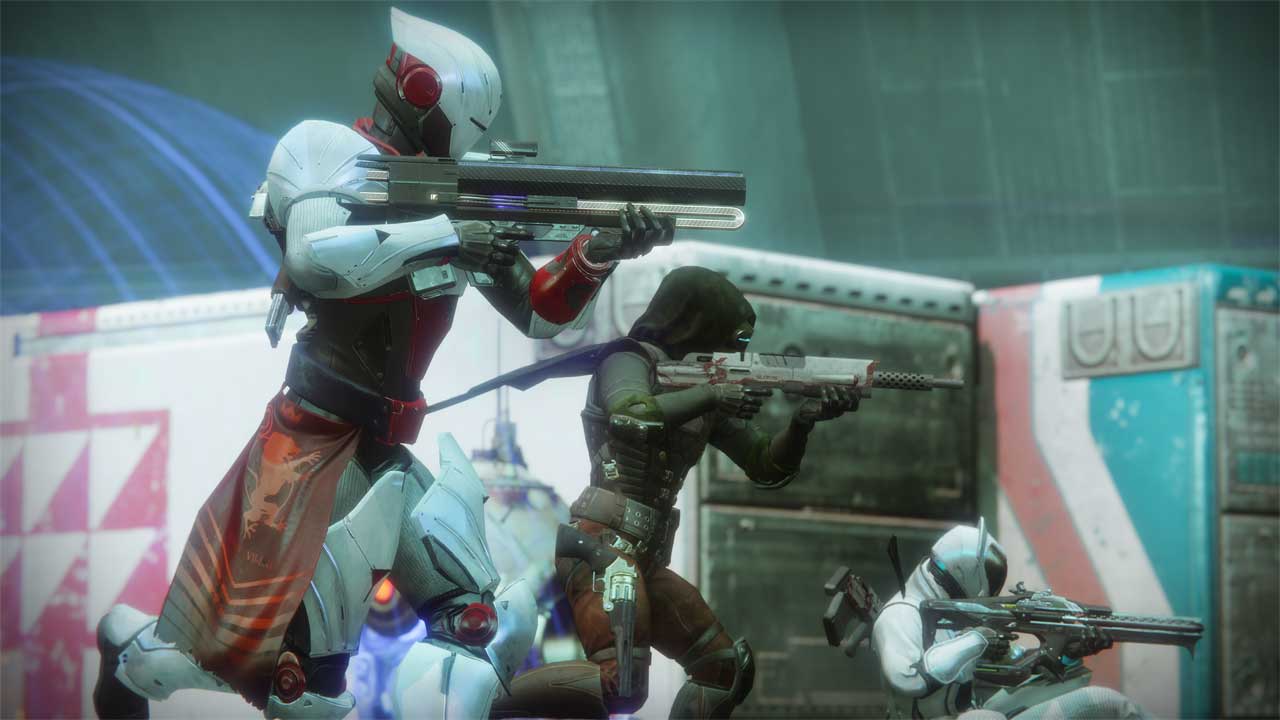 For more on Destiny 2, including a list of all common error codes and other issues, gameplay guides such as this one for the Leviathan raid and more, be sure to head over to our Destiny 2 guide.