Faction Rally  returns to Destiny 2 next week with the Weekly Reset.

Currently, players are busy with Crimson Days festivities which end with the next reset.

Speaking of Crimson Days, Bungie clarified a couple of things regarding the Burnout Crucible map and the Undeterred Extoic Sparrow.

Until Crimson Days ends on February 20, the Burnout Crucible map will be exclusive to the event's Crucible playlist. After the event ends, it will join the existing maps in the Crucible rotation.

The Undefeated Exotic Sparrow does, however, contribute to the Crimson Engram knock-out list when obtained. It is only available through Crimson Engrams or Eververse Trading Co.

Hopefully, that helped clear up any confusion players may have had. 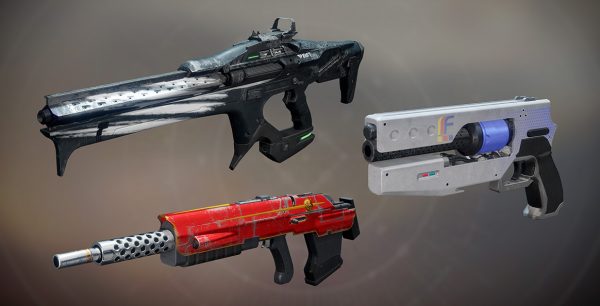 Come February 20 at  9am PST, another Faction Rally will take over Destiny 2, and this time out, players can take on Lost Sectors with no timers.

New Monarchy has won the last two, so it's about time Dead Orbit or Future War Cult had a turn.